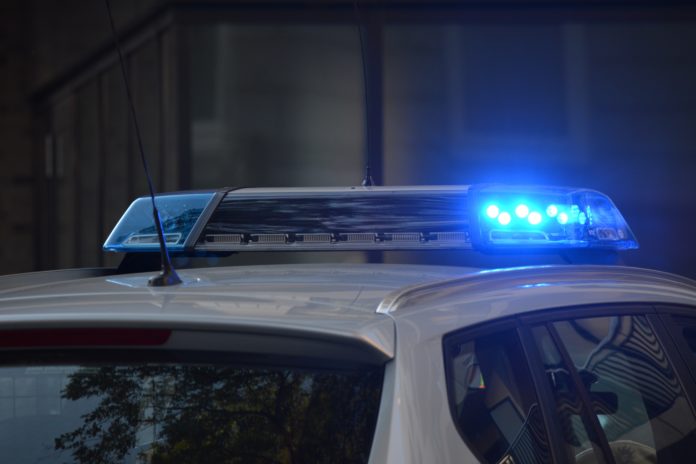 Car thieves have been particularly active at dealerships in Georgia this past week. A metro Atlanta dealership in Chamblee has reported that thieves broke into the lot overnight on Monday between 12:30 and 5:00 am, disabled the alarm and made off with as many as 35 cars. While the dealership is still counting its losses, it says the losses could reach $2 million. Landmark Dodge is at the corner of North Peachtree Road and Peachtree Boulevard.

Michael Orcutt, General Manager of Landmark Jeep, Ram Chrysler Dodge of Atlanta, expressed frustration with the situation, and noted that while the cars were insured, the theft is almost certain to drive up the business’ insurance premiums.

“I think if a bank in downtown Atlanta was robbed for $2 million on a Monday night. I’m not saying anything bad about Chamblee Police, there’s one detective I’m talking to, but I guarantee you there would be a lot more help for that individual to get to the bottom line,” said Orcutt, who also noted that the dealership is offering a $5,000 reward for information that could lead to an arrest of the thieves.

Police have indicated that service department appeared to have been ransacked, and that envelopes containing car keys had been removed from a closet in the showroom. While police are still reviewing surveillance video from nearby dealerships – Landmark Dodge’s own cameras were not working — it’s certain the thieves used a large crew to move that many cars.

“If I went downstairs now and asked five or six of my staff to help me move 35 to 40 cars, it would take us a while to do it. We’re on a very small property, a congested lot, there’s a lot of moving in and out and they… so this gang was organized. They probably came in numbers. I don’t know exactly how they got the vehicles away from here,” Orcutt told Fox 5 Atlanta.

Police believe that they have arrested some suspects in the theft, but they have not yet made a statement about it, according to 11 Alive News.

In a second incident in Georgia, Wise Auto Brokers on Redan Road in Stone Mountain, Georgia, 15 miles from Chamblee, also experienced a theft last weekend. Thieves broke a window and stole $100,000 worth of cars. Several hours later, another man climbed in through the broken window. The mother of the dealership owner confronted the man with a knife, leading him to flee, according to Fox 5 Atlanta.