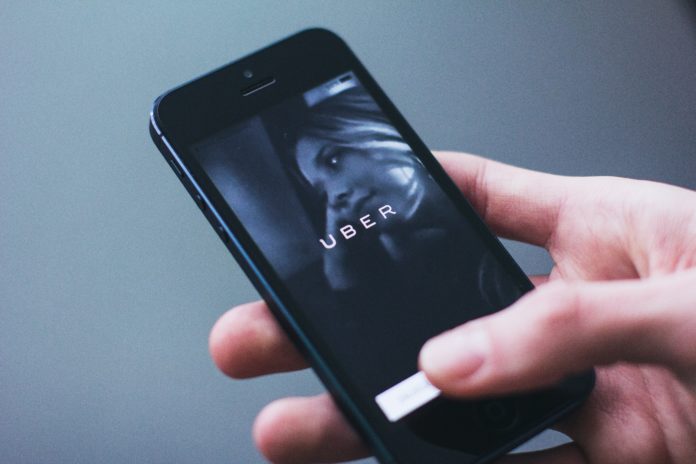 In the media coverage of every new technology, there comes a moment that could be called “peak absurdity.” It’s the moment when the news becomes saturated with claims that a new technology can do just about everything to improve our lives. It happened about a decade ago with 3D printing: legions of Americans believed we were days away from being able to 3D print our dinners, a new car and a great outfit for the weekend. Ten years later, and 3D printing has certainly enabled easier creation of plastic widgets, but costs and impracticalities remain high.

Now, there are some industry watchers who believe we’ve reached that point with autonomous/self-driving vehicles. To read the news, you’d imagine that fleets of luxurious, affordable robo-taxis are just a smartphone hail away.

“We have reached peak absurdity on this topic,” said Wes Lutz, the chairman of the National Automobile Dealers Association, speaking of autonomous vehicles. “Self-driving vehicles are theoretically safer. But we don’t know if they are actually safer. And we don’t know because there just isn’t anywhere near enough data to prove it one way or another.”

While there may be a point in the future when driverless cars will be able to stem the more than 37,000 highway deaths reported annually in the U.S., it’s certainly not next year. Or the year after that. In a speech to the Automotive Press Association in Detroit, Lutz asked media outlets to be a little more critical about claims about driverless vehicles’ potential compared to its costs and current capabilities.

In fact, a study conducted over the summer by the AAA Foundation for Traffic Safety found that using rideshare services such as Uber and Lyft can cost twice as much as owning a vehicle based on an average number of miles traveled yearly by urban dwellers.

“Whether you own a vehicle or not, ride-hailing services are a convenient transportation option,” said John Nielsen, managing director, Automotive Engineering and Repair. “However, with the average American city-dweller driving nearly 11,000 miles per year, a personal vehicle is still the more cost-effective choice.”

Turns out, it’s not only Americans who believe the hype. A study conducted by the European New Car Assessment Program found that more than 70 percent of vehicle drivers believe that it’s already possible to buy a car that can drive itself. The truth is that there is no car on the market today that offers full automated driving.