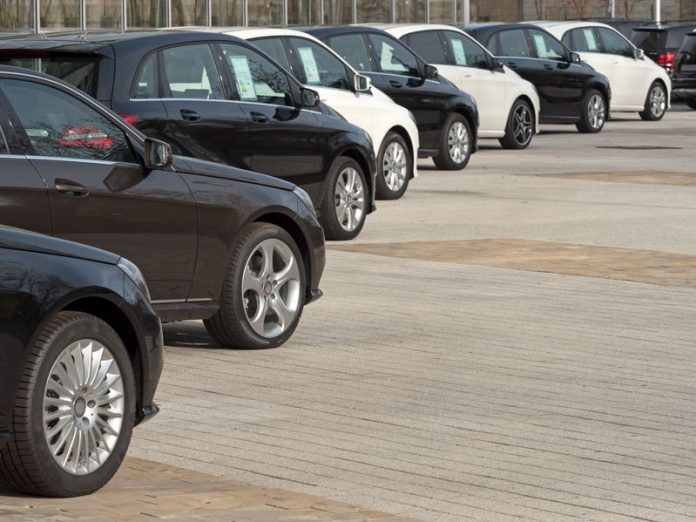 In Kenosha, WI, the best Black Friday deals weren’t at the shopping mall this year. Instead, they were at the local Honda dealership, where cars were being sold for just $1.

Buyers were lined up when the store opened – and all five of the bargain vehicles sold within 10 minutes. The lucky new owners were only required to pay documentation fees, taxes and registration.

Dealership management saw the event as a way to do something different for a seasonal promotion. All five vehicles were used units that would otherwise have been sent to the auction.

“I actually thought about it as an opportunity for us to get rid of some of our cars that we’d send to the auction normally,” Manager Cory Wilson told WDJT Milwaukee. “Ya know, cars that wouldn’t be real profitable deals for us but would be something that we could kind of give back, give it to the people in the community.”

Several years ago, Sterling McCall Toyota in Houston held a similar Black Friday sale featuring $1 cars. But the strategy was a bit different – Each customer selected a pre-owned vehicle to sit in. Dealership employees then walked through the used-car lot marking each windshield with a one-day sales price. Three of those vehicles were marked $1.

At Sterling McCall Toyota, the strategy worked well. The Black Friday event drew local T.V. coverage and people started lining up at 5 am. Shoppers who didn’t score a car for $1 were still able to choose from a large selection of discounted vehicles. Approximately 5% to 40% of the store’s 250 to 300 used vehicles sold that day. New vehicle sales were also up 30%.

“There’s a crowd following you around, and it can be 50 to 200 people,” the manager told Automotive News. “If you mark a car $1, they go crazy. But if you mark one that they think is too high, you hear moans and groans.”

Black Friday $1 car sales can be both effective and efficient. Because the vehicles being sold for a buck are older and higher mileage, giving them away doesn’t break the bank. It’s a smart way to get shoppers through the door during the holiday season.