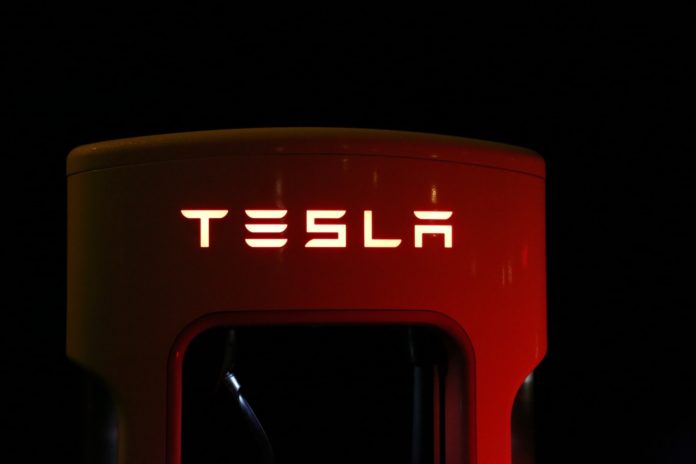 Was Tesla head Elon Musk’s surprise decision to shut down its retail stores a brilliant move to save money and reduce the cost of the Model 3 electric sedan, or is it a sign of financial trouble for the company? Judging from what the move did to Tesla stock – it has lost about 11 percent of its value since the announcement – many employees, investors and industry watchers are assuming the latter, particularly as the company seemed highly committed to its retail store plans only about two weeks ago.

In an announcement in late February that took many employees and investors off-guard, Musk announced that Tesla would be closing many of its retail stores worldwide, leaving only a handful of vehicle “galleries” in prominent locations. The goal, it was announced in a blog, was to reduce the company’s overhead so it could finally deliver the promised $35,000 price tag on the Model 3. The company would instead sell almost entirely online.

“You can now buy a Tesla in North America via your phone in about one minute, and that capability will soon be extended worldwide,” revealed the company in its blog post. “We are also making it much easier to try out and return a Tesla, so that a test drive prior to purchase isn’t needed. You can now return a car within 7 days or 1,000 miles for a full refund. Quite literally, you could buy a Tesla, drive several hundred miles for a weekend road trip with friends and then return it for free.”

“Store landlords show no signs of giving the company an easy way out of its leases,” according to the WSJ.

Tesla has not yet indicated which of its 106 stores in 26 states it plans to close, or how it imagines it can walk out of its existing lease commitments without a host of legal nightmares. Most of the Tesla stores are leased from the owners of shopping centers. Robert Taubman, CEO of Taubmen Centers, leases space to Tesla in eight of its properties. At a recent investment conference, Taubmen noted that the automaker “is going to owe a lot of landlords a lot of money.” Tesla reportedly has a $1.6 billion in lease obligations, with $1.2 billion of that amount due between now and 2023, according to the WSJ.