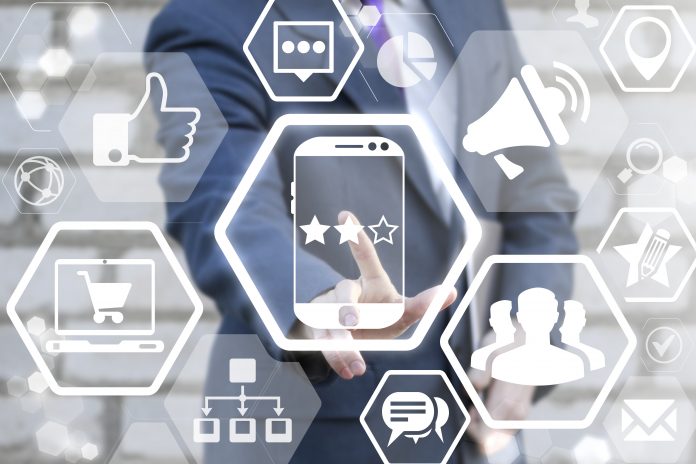 Thanks to social media and the Internet, car buying no longer takes a weekend of walking car lots, negotiating a price and determining an affordable payment plan.

Prospective buyers can research makes and models, find sales promotions and even determine a feasible financial arrangement — all before stepping foot inside a car dealership.

How do dealerships post relevant content without coming across as too salesy? Much like in-person, online customers want to be educated and informed without navigating through an abundance of sales material.

Dealer News Today spoke with a few dealerships to learn about the types of social media each uses, how often they post and how important a role social media plays in car sales and interacting with consumers.

No matter how frequently or infrequently a dealership posts on social media, one thing is certain; everyone, at the very least, posts pictures of happy customers when they pick up their new car.

For Gary Seidner, Marketing Manager at Dan Perkins Subaru in Milford, CT, social media posting is a one-man show that falls under his purview.

Seidner noted that he’s most active on Facebook and Instagram and when he posts pictures of customers with their new cars, he makes sure to tag the salesperson to get their name out there as well, noting that clever Instagram hashtags increase reach most. 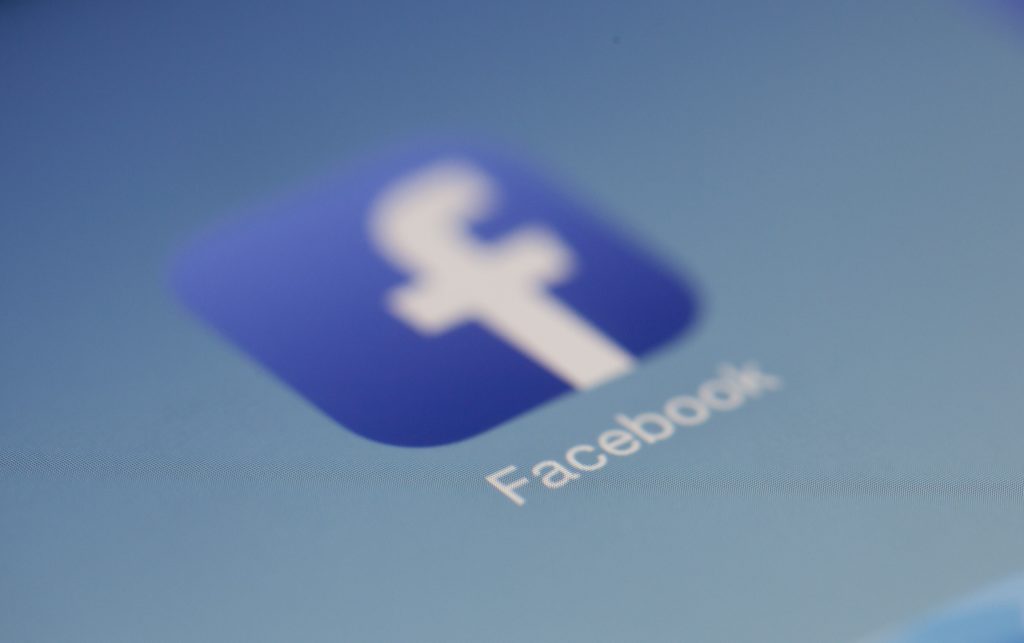 Stephen Courtney, Dealer Principal of Honda of Milford, CT, said the company posts regularly to Facebook; Twitter, not so much.

“Twitter is not big for an automotive audience,” he added. “It’s tough to get a solid message across.”

Courtney mentioned, surprisingly, that the company has a presence on Yelp but “you can’t please everyone, no matter what. Our goal is to stay relevant with an audience without a sales offer.” The dealership is presently putting the finishing touches on an Instagram page.

The dealerships that Dealer News Today spoke with were all in agreement that social media’s shortcomings come from the back-end: measuring effectiveness.

It’s one thing to track likes, clicks and visits back to the dealership website, but there’s no metric to truly make the correlation from click-through to car purchase.

“It’s difficult to correlate sales with social media,” said Seidner. “It’s a guessing game. When a lead is created it goes inside a CRM tool; we use stats from Facebook to see if it was successful or not and are able to tweak things going forward. We measure everything from likes, back to the website clicks, how many people reacted and clicked on something.”

Christian Grasso, Sales and Leasing Consultant of McMahon Ford in Norwalk, CT, agreed with the sentiment, saying the company measures the number of clicks per ad and cost per click. He also tracks how many people visit the website and open emails. The dealership doesn’t have a dedicated business development team to handle social media, so the sales department picks up the slack.

One of the first questions Grasso will ask a customer when they step inside the dealership is “How did you hear about us?”

“We’re measuring clicks, likes, etc., but it’s hard to quantify ROI (return on investment) on social media,” added Courtney. “We can’t unequivocally say that a sale came from Facebook but we can piece it together as best as we can. There’s nothing definitive.”

Given that car dealerships are themselves small, local businesses, it makes sense for them to post partnerships and support for fellow local trades.

Dan Perkins Subaru hosts various charitable events that have nothing to do with car buying. The events are promoted in-house, on social media and on the radio via media partnerships. Videos and pictures are added when the event is over, but Seidner noted that Facebook Live videos garner strong watch numbers.

Participants could bring their pets in at no charge. The dealership also invited the Nutmeg Spay/Neuter Clinic, which pet owners had the option of donating to.

Last month Dan Perkins Subaru held its blood drive for the American Red Cross. Promoted on Instagram and Facebook, the dealership’s goal was to best last year’s donation of 30 pints of blood, which it did by collecting 44 pints.

“We earn a living in this community,” said Seidner. “We must be active.”

While admittedly not heavily active on social media, McMahon Ford understands the importance of supporting the local community.

“We advertise locally,” said Grasso. “If a school has a play pamphlet or ad space in the back of a yearbook, we sponsor them. We’re not as aggressive as we’d like to be [on social media]. We’re stuck in the past. On Facebook, we’ll post informative articles, customers who just bought a new car, and sales events.”

Many of the articles posted by McMahon Ford and Honda of Milford encourage car owners to pack up the family and get outside, whether it’s having an outdoor picnic or ways to spot, prevent and treat poison ivy, non-sales content pushes an active, out-of-the-house lifestyle.

“We post about vacations, kids, hockey games to give a sense of more than a car,” said Courtney. “It’s freedom. It’s an adventure. There’s lots to do in Connecticut. It’s a small state that you can explore by car.”

Courtney personally posts on Facebook about 3-4 times a week, and the dealership has an agency that handles the other posts.

When it comes to localizing and personalizing dealerships, one thing I was looking for, but didn’t find, was miniature profiles of dealer employees, and not strictly folks from the sales department. Posting a casual, non-work photo of an employee, along with a bio that features the employee’s interests, ambitions, and what they do at the dealership, shows customers the importance of workers at each dealership and alleviates some intimidation aspects that people might still have when visiting a car dealership.

In 2019, an active presence on social media isn’t just an intention for local car dealerships; it’s a necessity. While the metrics are still a work in progress, the cost of creating a social media page outweighs this: It’s free.

Seidner likened social media to the Wild, Wild West, given that it’s new territory for local dealerships, and other small businesses, to learn and navigate. Because of the instant way to connect to consumers, the dealership no longer advertises in newspapers.

“You do what you want and see what works and what doesn’t. It’s an inexpensive way to reach people,” he said.

For Courtney, social media adds polish to an industry that doesn’t always have a flattering status.

“Social media shows that we’re not a big scary dealership,” said Courtney. It humanizes an industry that does not enjoy a great reputation. It changes the perception. There was a rigidity back in the day. You can’t change the past but you can change the future.”