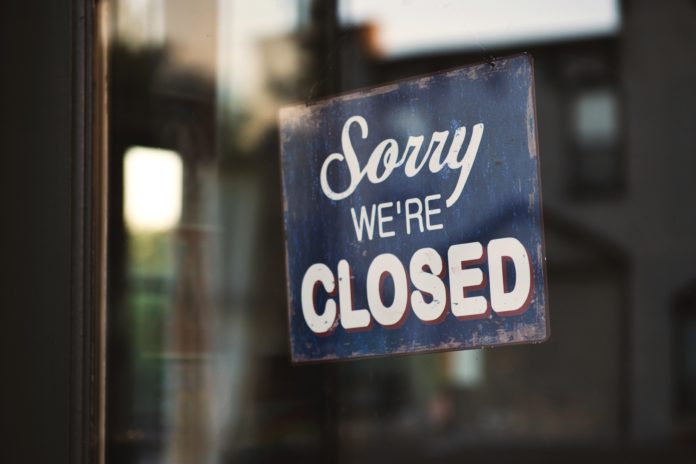 If Illinois’ Senate Bill 22 becomes law, the state’s auto dealers might find themselves doing something they’ve never had to do before: work on Sundays.

Senate Bill 22, also called “The Religious Equity Act,” would allow Illinois dealerships to open for business on any six days of the week chosen by the business owner. Currently, dealerships are mandated to be closed on Sundays.

The bill, which has been proposed in the Illinois General Assembly for six years in a row, is an attempt to remove preferences for Christian business owners, who might wish to close on Sundays, over Jewish owners who observe Shabbat on Saturdays, or Muslims, whose holy day is Friday. State Sen. Jim Oberweis (R-Sugar Grove) questions why the 1982 ban on dealers operating on Sunday was passed to begin with. Oberweis told the Herald-Newshe thought it should be up to individual owners to determine when they can operate their business, especially when considering religious reasons.

The Illinois Automobile Dealers Association (IADA) has traditionally opposed the bill, as do many Illinois car dealers, who like the fact that all state businesses selling vehicles remain barred from selling on the same day of the week, which prevents them from losing sales to competitive dealerships. One dealer told the Herald-Newsthat he believes car-shoppers take the opportunity to roam dealer lots on their own on Sundays without interference from a salesperson.

Illinois isn’t the only state with a Sunday car sales ban in place. Others include Wisconsin, Iowa, Indiana, Missouri, Minnesota, Colorado, Oklahoma, Louisiana, Mississippi, Pennsylvania, New Jersey and Maine. In another seven states, car sales on Sundays are restricted in specific counties or during certain hours. These states include Nevada, Utah, Texas, North Dakota, Michigan, Rhode Island and Maryland. Many of these Sunday sales restrictions can be placed back to blue laws put in place to encourage church attendance on Sunday and observe a religious-oriented day of rest.

With significant opposition from many large dealers as well as the IADA, it seems unlikely the bill will advance unless the state’s transportation committee chairman, state Sen. Martin Sandoval, D-Cicero, decides to bring it back out to subcommittee.