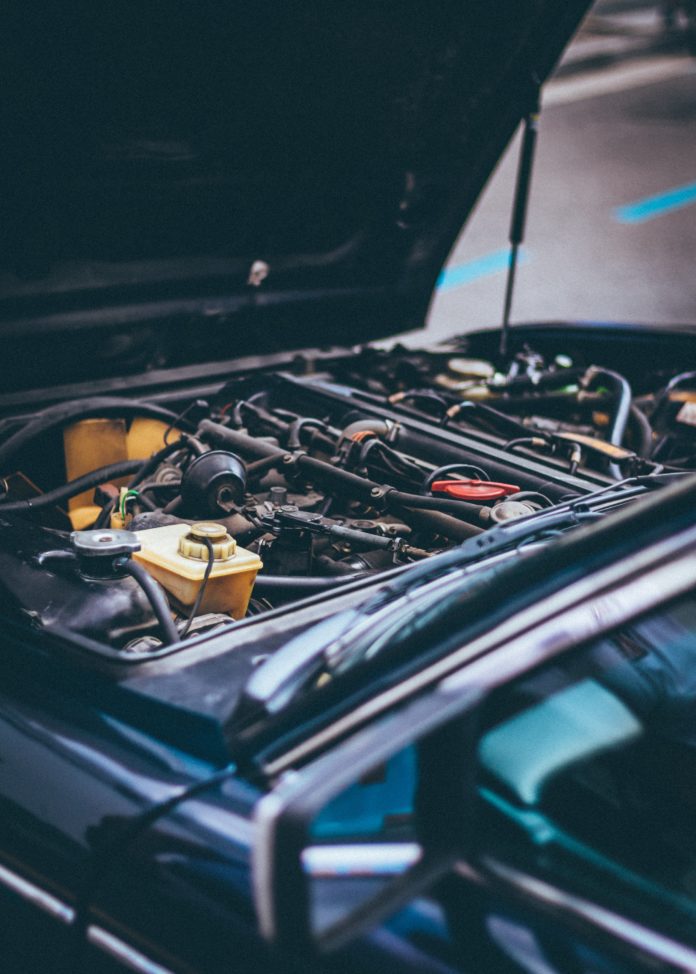 Under the terms of a new plan developed by the Australian government, global car makers will be compelled to share the information needed to fix increasingly computerized modern vehicles with the independent service and repair sector, according to the Sydney Morning Herald. The directive was crafted at the recommendation of an Australian watchdog group that determined vehicle manufacturers were frequently withholding the computerized information from mechanics outside their own dealership networks.

“More choice and more competition will put downward pressure on the cost of vehicle repairs, ensuring the best deal for families when getting their car repaired,” Assistant Minister for Finance and Treasury Zed Seselja said, “and that’s what the sharing of this information will deliver.”

The goal, according to the Australian government, is to allow consumers to have choices about where they get their vehicles serviced and repaired. Some groups in Australia say the directive doesn’t go far enough. The Victorian Automobile Chamber of Commerce stated that it was disappointed with what it said was a lack of urgency, detail and penalties for failing to comply, arguing the code should be further advanced following years of investigation and industry submissions.

“It looks like a positive development that both sides of government have said it’s a good idea, but it looks as though we are starting from zero,” VACC chief executive Geoff Gwilym said. “Why does the government have a discussion paper on something that’s been in discussion for years?”

In the U.S., car makers and their lobbyists have continued to insist that vehicles have become too complex and dangerous for consumers and third parties to handle. From a legal standpoint, vehicle manufacturers have claimed that the Digital Millennium Copyright Act’s section 1201 protects their intellectual property and means they don’t have to reveal the technologies required to service and repair vehicles.

Auto makers have said that allowing outsiders to access computerized control units designed to run critical vehicle functions like steering, throttle inputs and braking “leads to an imbalance by which the negative consequences far outweigh any suggested benefits,” according to the Alliance of Global Automakers. The Electronic Frontier Foundation has continued to challenge this assertion in legal proceedings.