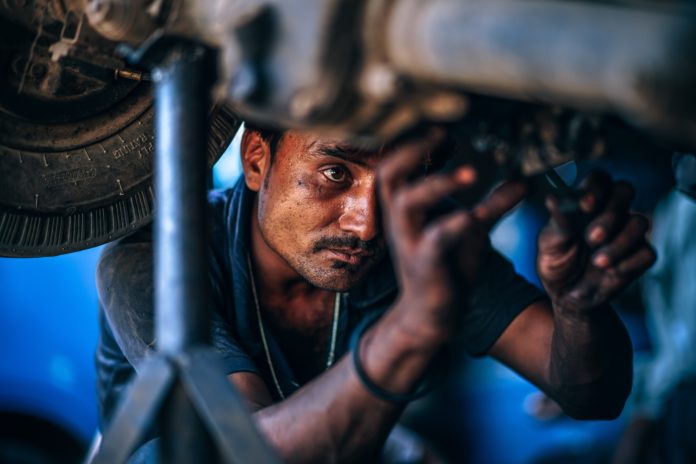 It’s no secret the automotive industry is in desperate need of qualified technicians. Far too many techs lack the knowledge to complete relatively simple repairs. And that leads to an array of issues, such as reduced customer satisfaction, vehicle come-backs and high employee turnover rates.

But it’s not necessarily the employee’s fault – dealerships need to take responsibility, too. A significant part of the problem is a lack of training, especially for new hires. That’s why some locations, such as Shaheen Chevrolet in Lansing, Michigan, are trying out new mentorship approaches.

One particular strategy devotes select senior technicians exclusively to training. The method helps educate new employees while also giving veteran workers a way to use their minds, rather than their hands.

Traditional Dealership Mentorship Programs Fall Short
Currently, most dealerships have an informal mentorship program where a veteran technician trains an apprentice. The mentor doesn’t get paid for their training efforts, which, obviously, leads to a lack of motivation. Reduced productivity also results when the senior employee is pulled away from work to assist the trainee.

The apprentice suffers from this method as well, since they don’t get the one-on-one training they need. Lack of education and all-around frustration is the result.

A Fresh Take on a Classic Training Method
At Shaheen Chevrolet, the service department is taking a different approach. The dealership launched a program where knowledgeable older technicians spend 100% of their time mentoring newer hires. The veteran workers no longer have to work on cars – all they do is teach.

“We’ve told them that we don’t want them turning wrenches anymore,” Dave Wright, Fixed Operations Director at Shaheen Chevrolet, told Fixed Ops Journal. “We want them to pass along their thought process, their diagnostic ability, and teach these young people what took them 30 years to learn.”

How much the older employees get paid depends on the amount of work their pupils turn out. The dollar amount usually ends up being as much as they made turning wrenches. Plus, they no longer have to use their bodies, which are often worn down from years of physical labor.

Naturally, this forward-thinking strategy is a turnoff to some dealerships because it costs more upfront. But the dealerships, such as Shaheen Chevrolet, that are implementing the strategy view it as a long-term approach.