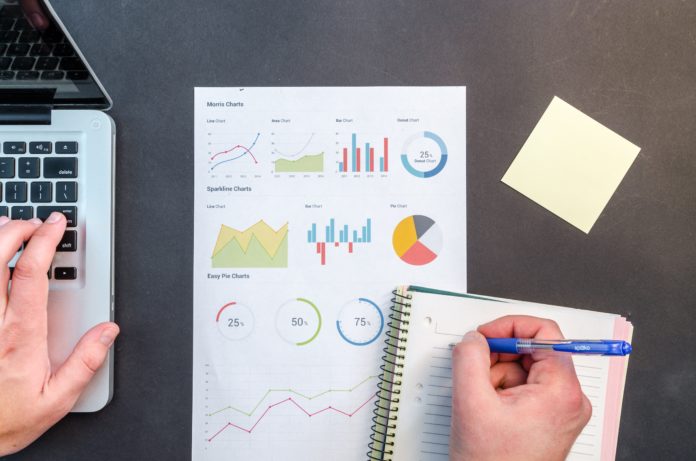 While July automotive sales have yet to wrap up and final numbers aren’t available, analysts are already warning that the sales figures will be room temperature. Industry consultants J.D. Power and LMC Automotive have reported that they expect to see sales drop 1.8 percent in July compared to July of 2018. This will translate to approximately 1.40 million units sold in July in the U.S. with retail sales of new vehicles expected to drop two percent to 1.18 million units on a selling day adjusted basis, compared with last year.

While sales may be dropping, prices are headed up. Prices for new vehicles have reached record high levels, and the analyst groups are attributing this, in part, to the introduction of several new popular SUV models. Average prices for a new vehicle are expected to reach a record $33,065, up from $31,767 in July of last year.

“July will be another month of modest sales declines but with high vehicle expenditures as the average new vehicle sales price exceeds $33,000, up over $1,400 from July 2018,” Thomas King, senior vice president of the data and analytics division at J.D. Power, said in a statement.

In addition, sales are becoming more sluggish. In July of 2019, the average time a new vehicle spent on a lot before being sold is 73 days, which is six days longer than the same time last year. For dealers, incentive spending is expected to top $4,000 per unit for the month, which is the highest level since December 2018, according to the analyst groups.

“While trade risk remains a threat, transaction prices continue to rise and economic growth is moderating, sales in the second half of the year could outperform expectations,” Jeff Schuster, president of LMC Automotive’s Americas operations and global vehicle forecasts, said in the statement.

Cox Automotive is offering a slightly rosier picture of July 2019 sales. The group is forecasting July U.S. auto sales volume to finish at 1.38 million, rising 0.5 percent from July of last year, or about 7,000 units. However, Cox noted that July 2019 has 25 selling days, one more than July of 2018, which causes the SAAR to drop despite modest sales volume rises.