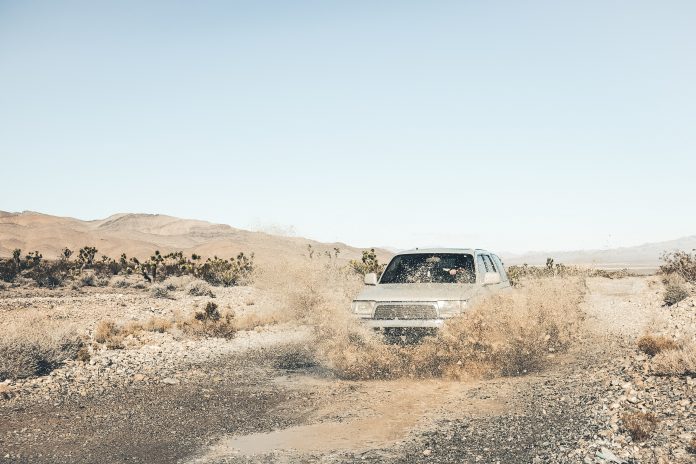 The best-selling vehicle last year – and for the past 42 years – was the Ford F-Series. And shoppers maintained their affinity for all pickup trucks, including the F-Series, during this year’s third quarter.

Kelly Blue Book Brand Watch, a consumer perception survey, found the F-150 to be the most-shopped vehicle during Q3. Furthermore, out of the top 10 most-considered vehicles, three were pickups and four were SUVs. Just three cars remained in the running.

So, it comes as no surprise that the number of shoppers who considered a traditional car dropped 8% from last year. That left only 40% of Q3 consumers wanting a traditional coupe, sedan, etc.

It seems the desire for cars is consistently on the decline. Cox Automotive pointed out that the percentage of new vehicle sales linked to cars dropped as low as 30% during 2019. Aiding in the decline is the fact that some automakers, such as Ford and General Motors, have dropped several car models from their lineup.

Meanwhile, trucks are gaining traction. The number of shoppers considering a pickup jumped to 28% – up 7% from last year. SUVs, however, remain the most popular, carrying 60% of buyer votes. Minivans, unsurprisingly, came in last at just 6%.

According to Kelly Blue Book Brand Watch, the top ten most-shopped models were as follows:

In other words: Consumer preference towards SUVs and trucks continues for yet another quarter. And the ever-popular F-150 remains king.