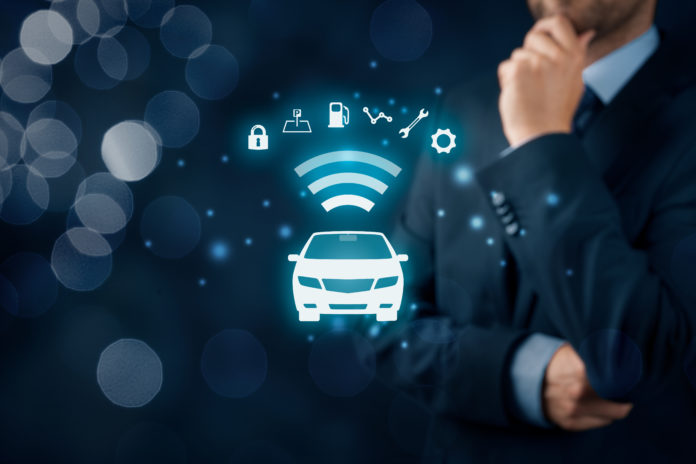 Are We Any Closer to Autonomous Cars?

Automotive officials and representatives from various automakers, tech companies, and trade groups collaborated as one voice before Congress. The goal is to apply pressure to Congressional leaders to prioritize their efforts in outlining autonomous vehicle regulation and standards. The world is marching on in production and advancements. We wanted to dive into the concerns, benefits, and perspectives of those on both sides. Ultimately, does this hearing and official call for legislation mean we’re one step closer to an AV future?

Global Efforts Exceed Our Own

The House Energy and Commerce subcommittee led the hearing, allowing presenters and legislators to speak about the growing need and benefits of autonomous vehicle technology. Cathy McMorris Rodgers, a U.S. Representative (R-Wash), pointed out that China and other countries are further along in AV legislation and development than we are. Other countries ahead of the U.S. in self-driving legislation efforts include Netherlands, Norway, and soon to be Japan. We’re not behind in going to market, however. Our design and development fronts are strong. It’s the lack of urgency at the federal level to carve out a framework for introduction, that keeps the U.S. from leading the charge, according to some legislators.

Benefits on Which We All Agree

A world of autonomous vehicles means the potential for preventing and mitigating collisions that result in loss of human life. Available government data suggests driver behavior or driver error is a dominating factor in 94% of accidents. AV technology can also be a significant advancement in transportation independence for individuals with disabilities. An AV future, with reduced crashes, means fewer medical expenses, insurance, and repair costs, too.

The Shortlist of Guidelines Needed for Next Steps

As many commenters during the hearing pointed out, it is crucial to further the guideline advancement beyond the Self Drive Act. Before we can move to production on a grand scale, Congress must address safety measurement, responsibility, and consumer confidence. Some ideas discussed in the hearing, including requirements for data recorders in all self-driving vehicles, and automaker liability in the event of an AV-related crash.

Are We Closer to an AV Future?

We’re not there yet, and while a host of industries came together to call on Congress for next steps, it may be later this year before we see definitive regulation. John Bozzella, CEO for the Alliance for Automotive Innovation, reminded the subcommittee that any legislation they elect to pass shouldn’t be the final word. He says federal safety authorities should be able to continue to refine and amend any AV policies as the technology improves. Representative Jan Schakowsky of Illinois (D) added the need to proceed with caution, and the goal now would include creating short-term, safety first based legislation and objectives.

There are several headlines every week, outlining advancements in the self-driving vehicle segment. This means the second the federal government makes a move; the private sector will be ready to launch. As a dealership, this latest push for legislation may not change your operations in the coming weeks. It will, however, be smart to recognize that the industries within automotive markets are coming together to put pressure on decision-makers. This pressure may translate to laws and regulations yet this year. And as you already know, based on the ongoing press releases from the private sector, the AV future may be here before we know it.