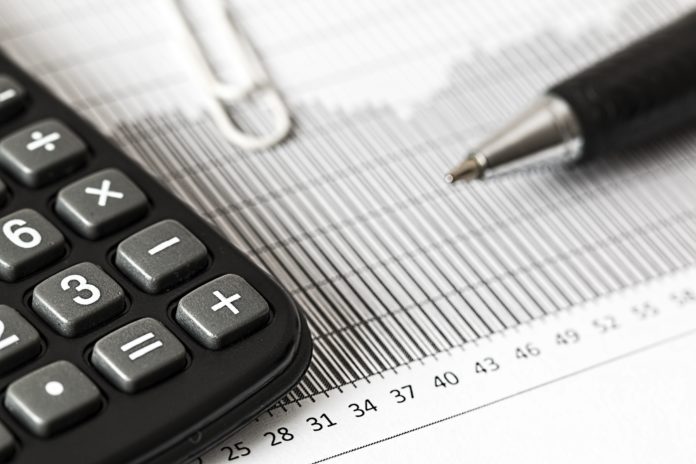 Typically, automakers don’t share their sales results until the end of the quarter. However, some did release some of their collected data from February’s performance. There have been significant jumps in sales across a variety of model categories, and some experts say it’s all because of the two extra selling days. Automaker incentives are considered to be the magic wand too. Leap year this year has proven to be lucrative for many and doesn’t appear to be losing momentum.

The Incentives Sparking a Flurry of Car-Buying Activity

The VP of data and analytics for J.D. Power, Tyson Jominy said, “Incentives are crazy right now. We are seeing Labor Day-like deals in February.” The numbers don’t lie either. J.D. Power, along with LMC Automotive, tracked the February incentives. Last month, the average incentives averaged $4,179 per model vehicle. It’s a $293 jump from last year’s February numbers, and the highest ever recorded February. At this pace, the incentives could reach up to $5,000 per vehicle by the end of the year.

Mazda’s February sales were up by 19%. Hyundai and Kia saw jumps of 18%. Subaru set brand records with 5.3% increases. Toyota Motor North America shared their February sales swelled 12%, with record-setting numbers for its light truck divisions. American Honda gained 4.2% when compared to January. Mitsubishi sales soared an extra 13%. Volvo sales for February boasted bragging rights of 18% gains. The experts say that while many of the American automakers haven’t shared their numbers, it’s likely they also benefited from the additional selling days in February, along with increased incentives.

With concerns about the economy, upcoming elections, and potential recessional effects of coronavirus, automakers are jumping in to offer reassurance and push their previous model sell-offs. Zero percent financing for many and other incentives like Cadillac’s $20,000 on Escalade leftovers from 2019 are prompting many buyers. Just a few days after the Federal Reserve rate cut this month, Chevrolet launched a zero percent interest, cashback, and 72-month financing for varieties of its popular Silverado 1500.

What the Analysts Predict

The manufacturers are justifying their incentive offers with hopes their efforts will keep sales steady, despite the volatility of the market and buying trends. Most analysts are predicting a slight decline in year-end totals, despite this record-setting leap year performance. In fact, the expectation for 2020 is a drop to 16.4 million from the 17.1 million last year. They continue to support the belief that new vehicles will continue to be back burner purchases, and more consumers will find those used and certified pre-owned models as the most popular. Charlie Chesbrough, a senior economist with Cox Automotive, suggests demand may be weakening, despite the increased boost of automaker incentives.

How did your numbers tally with the extra two days in February? You may have record sales to brag about too. As we head into spring, hopefully, you can maximize your brand incentives and keep the car-buying momentum going.