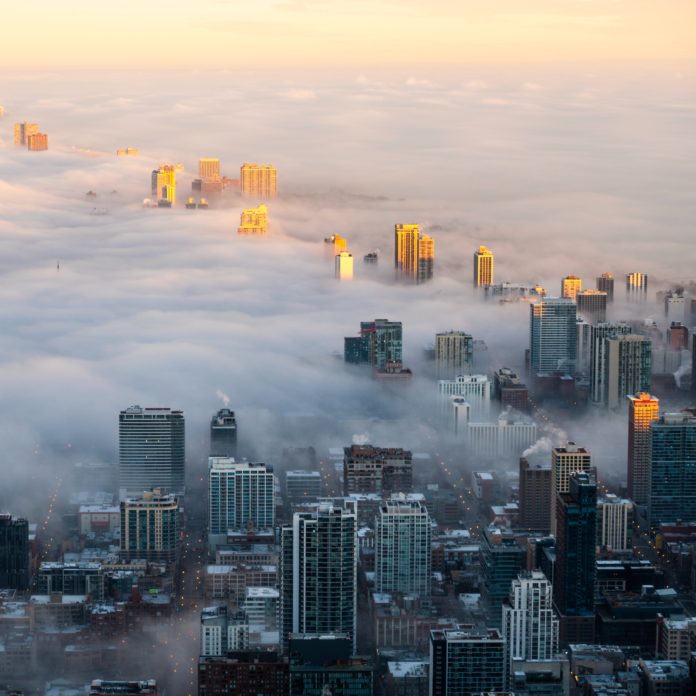 California has some of the toughest environmental rules in the country, particularly when it comes to air pollution. The California Air Resources Board (CARB) counts among its many responsibilities ensuring that aftermarket vehicle parts meet air quality rules and do not contribute to emissions that create smog, which can cause respiratory problems and lead to other negative health consequences.

Under the current law, the advertising, sale, distribution and delivery of parts that alter emissions control systems of vehicles is illegal unless these parts have first been exempted by CARB and have been shown not to increase smog-causing emissions. The law applies to all parts manufacturers, distributors, resellers and retailers, even if they don’t manufacture the parts themselves, or are located outside California.

It’s also CARB’s job to hand out fines when companies violate the rules. The organization recently announced that it has fined AZAA Investments, Inc., formerly known as AutoAnything, $1 million to resolve violations related to the sale of illegal aftermarket performance auto parts in California. The fine and settlement are the result of an investigators that uncovered that AutoAnything, a major online retailer, advertised and sold performance parts that modified emissions components without obtaining an exemption from CARB. These parts include engine programmers, air intake systems and catalytic converters that were not approved by CARB for use on highway vehicles. The investigation ultimately turned up approximately 4,000 violations between 2012 and 2015.

“Although the former AutoAnything, Inc. was a retailer, everyone in the chain of commerce—that is manufacturers, distributors, dealers, installers, and retailers—has an important responsibility to ensure that all aftermarket products they offer for sale have first been exempted by CARB,” said CARB Enforcement Chief Todd Sax in a statement. “This settlement is a reminder of the serious consequences for ignoring this responsibility.”

The circumventing of the rules is detrimental to end users, who may find that their vehicles fitted with the modified parts fail the state’s stringent smog check program, and the owner will be required to restore the vehicle to its original certified configuration before the vehicle can pass inspection and the owner can renew the vehicle’s registration with the Department of Motor Vehicles.