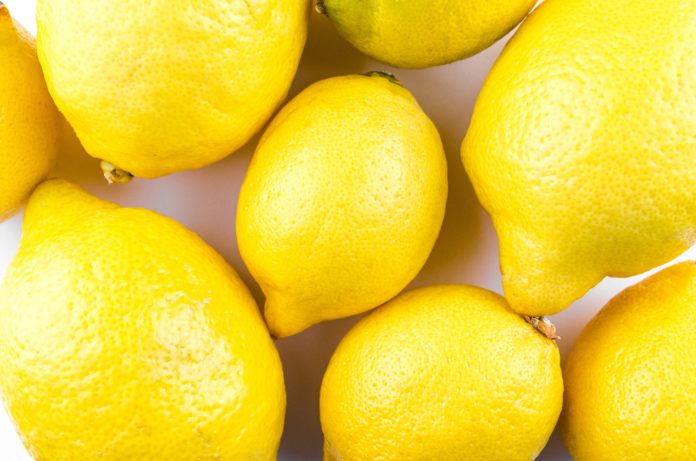 Sellers of used vehicles in Massachusetts have thrown their support behind a bill in the state legislature that would roll back restrictions on the sale of used cars that have been subject to a recall but have not yet been repaired. The bill is scheduled for a public hearing at the Massachusetts Statehouse in Boston this week. At the moment, rules put in place by the Massachusetts Attorney General require vehicle dealers to issue warranties that the models they’re selling are “fit to be driven safely,” which means they cannot be sold with unrepaired safety recall issues.

Supporters of the bill – largely used car dealers and their legislative allies – say it should be legal to sell the vehicles provided the sellers disclose all pending recall notices to buyers, nothing that requiring the cars be repaired to meet the requirements of the recall could slow sales.

In opposition to the proposed law, unsurprisingly, are consumer advocacy groups, including the Massachusetts Public Interest Research Group (MASSPIRG), which plans to emphasize at the hearing that the bill would put consumers in danger, and that similar legislation has been rejected in other states.

The bill follows an investigative report published last year by MASSPIRG that revealed that one in four vehicles for sale at six different CarMax locations, including four sites in Massachusetts, was subject to an open safety recall, many of them involving defective parts that could catch fire without warning or shut off the engine while driving, defective airbags and seat belts that could malfunction in a crash.

There is currently a federal law that prohibits dealers from selling new cars with unresolved recall repairs and car dealers with fleets of 35 or more rental cars from renting, selling or loaning recalled rental cars. While the Obama Administration had been working toward a federal ban on the sale of used cars with unrepaired safety recalls, the Trump administration has halted progress on the rules, leaving the issue up to states.

In the past five years, bills to allow dealers to sell used cars with unresolved recall issues have been introduced in 11 states — California, Illinois, Maryland, Massachusetts, Missouri, New York, New Jersey, Oregon, Pennsylvania, Tennessee and Virginia. To date, only Tennessee and Pennsylvania have turned the bills into law. The bills in Massachusetts, Missouri, New Jersey and New York are still pending.