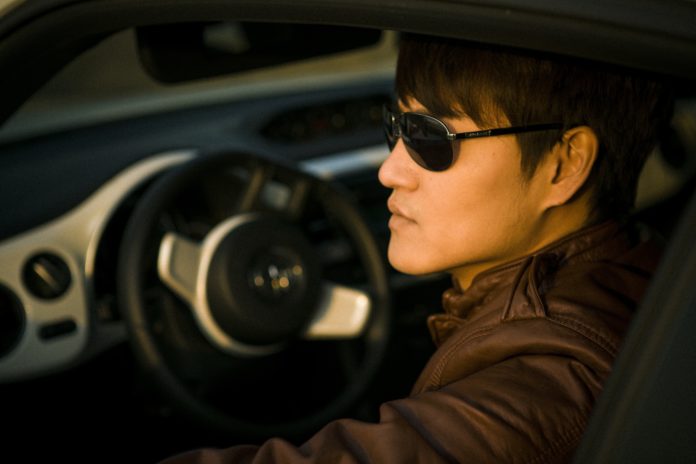 Younger buyers are spending less on new vehicles than older generations did. This is due, in part, to lower adjusted salaries and high student loan debt. But curiously enough, a new study finds that younger Americans – those in the “Millennial” generation – are spending more for car repairs.

New research commissioned by Ally and conducted online in May of this year by The Harris Poll among 2,012 U.S. adults found that, on average, Americans spent $1,986 on vehicle repairs and maintenance during the previous five years. Millennials and Generation Z (who for the purpose of this survey are adults aged 18 to 34) paid an average of $2,334 for vehicle maintenance during the previous five years. This difference is significant. So why are younger Americans bearing a higher financial burden than Baby Boomers and Gen-X, particularly since car repairs are more of a burden for younger consumers?

“Many Americans rely on their cars to get to work and losing access to your vehicle can be a major disruption and huge source of stress — particularly if you can’t cover the repair cost,” said Mark Manzo, president of insurance at Ally Financial. “The financial strain can be even more daunting for young people who are early in their careers and may be paying down student loan debt as well,” Manzo continued.

“Unfortunately, there are too many Americans who are just one unexpected repair bill away from being forced to make tough financial decisions,” Manzo said. “What’s more, many of these drivers aren’t aware of options, like vehicle service contacts, to make their repair costs more predictable.”

Another disadvantage shouldered by younger Americans is their lack of savings. A separate Ally survey found that two-thirds of 18- to 24-year-olds have no emergency savings fund, compared to approximately half of adults in other age groups.