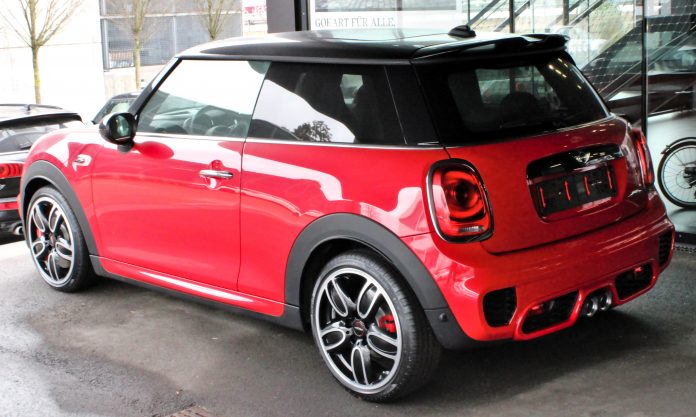 Up until now, all but one of Mini’s 121 U.S. dealers have also been BMW stores. The strategy is understandable, of course, since Mini is part of the BMW auto group.

But Mini has a new North American CEO, Michael Peyton, who is considering extending franchise opportunities to non-BMW dealers. The company’s new leader said he’s looking for the “best operator” in the market – even if that operator isn’t a BMW dealership.

“For markets where Mini needs to perform better, I’ve got to make sure I’m looking at who the right operator is, regardless of what franchise they have,” Peyton told Automotive News in his first media interview during an event last week at BMW’s U.S. manufacturing plant. “If it’s the BMW dealer that’s the best dealer in the area, fantastic. But if the best dealer is with another brand, then it’s OK to look at them as a potential operator.”

It’s understandable why Peyton wants to shake things up. Mini needs to make some changes – fast. The brand’s sales peaked in 2013. And this year, vehicle deliveries were down 18 percent from last year.

A large part of the company’s problem may stem from its product lineup. Although Mini has a quasi-crossover, called the Countryman (the brand’s best-seller), it doesn’t have a true SUV. Mini is known for making small cars and, in the U.S., sales in that segment are dwindling. Plus, the brand’s portfolio is rather limited. Everything is compact and sports similar styling.

“We need to make sure we’re in the crossover space, certainly for the U.S. market, with an all-electric vehicle,” Peyton said.

That means, in the near future, you may find the Mini brand peddling an electric crossover. And, chances are, that vehicle won’t be sold from a joint BMW-Mini dealership.