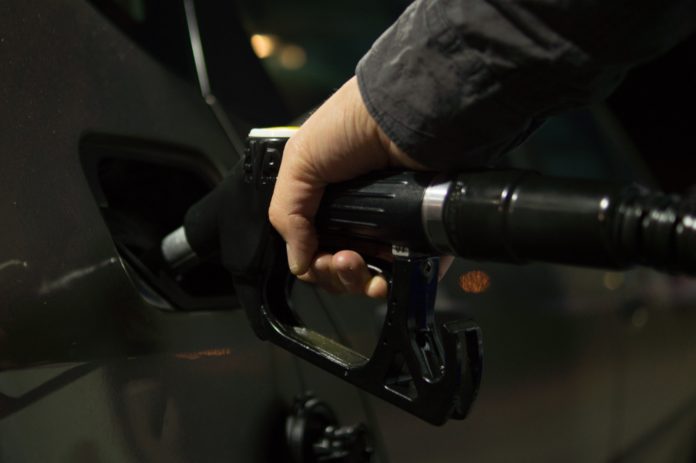 We may be only one month into 2019, but auto makers and sellers are already worried about what kind of a year it will be. While the sales of sedans are way down, will white-hot SUV, crossover and truck demand make up for it?

The National Automobile Dealers Association, a trade group representing U.S. franchised new-car dealerships, is predicting that 16.8 million new cars and light trucks will be sold in 2019. This number is down a bit, but not much, from 2018’s 17.3 million units sold. In other words, there will be some shrinkage, but no major downturn.

“We expect the sales momentum to continue this year,” said Patrick Manzi, NADA senior economist, in a statement. “The 2019 auto show season kicks off in Detroit. Dozens of new vehicles, with auto show rebates and incentives, will soon arrive in dealer showrooms across the country that will appeal to consumers and spark auto sales during the first quarter.”

The auto industry seems to be behaving in a more stable way than expected despite some economic bad news, shifting consumer demand, income stagnation and rising interest rates. For all the worry about 2018’s potential to be a much more modest sales year, it turned out to be fourth-best sales year in U.S. history.

Customer preference as well as lower gas prices have turned the industry from a car buyers’ market to a truck and SUV buyers’ market.

“One of the main factors for this shift has been continued low oil and gasoline prices and the fact that crossover utility vehicles are nearly as fuel efficient as their sedan counterparts. And we’ve seen fuel economy increases across the board, not just on crossovers but also traditional SUVs and pickups,” he said.

Gas prices are hard to predict, but the web site GasBuddy.com told USA Today that it forecasts that gas prices will remain low in 2019, with a gallon of self-serve regular gas to average $2.70 nationally.