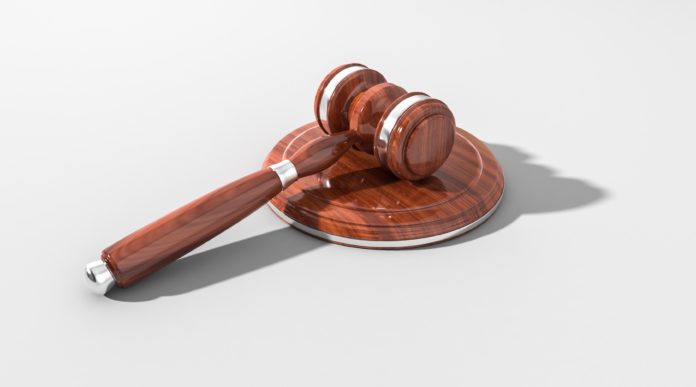 A bill that passed the New Jersey Senate in July with little fanfare is coming under scrutiny for being unfair to consumers, and critics have warned that its goal is to significantly limit legal remedies for consumers suing car dealerships.

According to the Philadelphia Inquirer, the bill, which has been backed by South Jersey Democrats and legislative leaders and is ostensibly about protecting consumers in cases of vehicle recall, would – among other things – cut attorneys’ fees in consumer fraud cases against auto dealers, including those brought by the state attorney general. It would also make it harder for consumers to win triple damages against car dealerships. (Previous New Jersey law required courts to award triple damages and “reasonable” attorneys’ fees to victims who were able to prove they suffered losses in consumer fraud cases).

The bill would allow courts to award triple damages only for “egregious” violations — which, in its current form, it does not define —  in very rare cases. It also caps awards for attorneys’ fees at $1,000, or one-third of the damages awarded to a victim, including in cases brought by the attorney general. Determination of both triple damages and attorneys’ fees would be at the court’s discretion, according to the Inquirer.

The bill’s supporters have said it would reduce exorbitant legal fees for lawyers who pursue frivolous claims against car dealers. People critical of the bill, including the New Jersey Attorney General’s Division of Consumer Affairs, say it smells of lobbying and campaign donations and eliminates critical protection for consumers, and have noted that some large campaign donors to Democrat candidates would benefit significantly from the law.

“It just seems like it’s creating a carve-out for auto dealers,” Jacob Hale Russell, a Rutgers-Camden business law professor who studies consumer protection, told the Inquirer. “Whenever it’s about one random industry, it feels more like the product of lobbying and political capture than it does the product of a reasoned debate about what’s best for consumers and sellers in the state.”