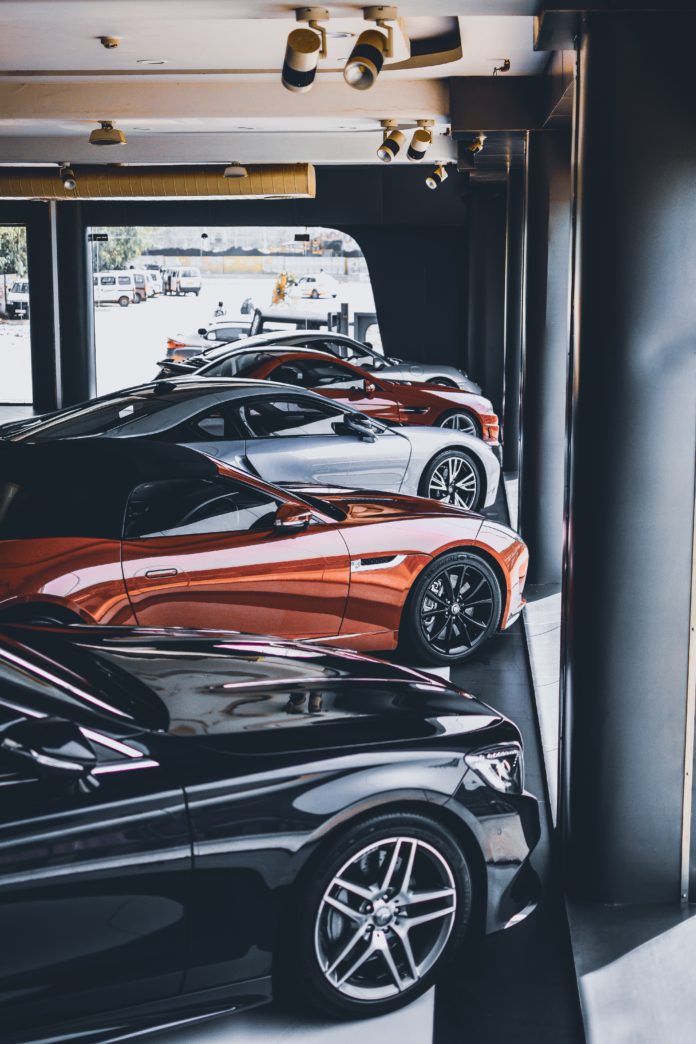 Lawmakers in New Jersey have taken steps to clean up what they say are nefarious practices in the used car industry. The legislation, sponsored by Assemblymen Paul Moriarty and Gordon Johnson, was created as a response to a report from the State Commission of Investigation (SCI) that found abuses in the sales of used vehicles. The goal is to provide buyers with more protection.

“New Jersey needs to do better by consumers and the used car industry,” said Moriarty (D-Camden/Gloucester). “By strengthening consumer protections and more clearly defining the industry we can create a system that works better for everyone.”

The SCI report, “Gaming the System II: Abuses in the Used Car Industry,” was released in early January as a follow-up to a 2015 review by the agency, which examined issues plaguing New Jersey’s used car industry. Both reports found that some wholesale dealerships in the state had continued to participate in illicit activities such as tax evasion and insurance fraud at multiple dealer locations. Additionally, dozens of consumers spent thousands of dollars for vehicles which turned out to be of poor quality, and buyers could not receive refunds because the cars were sold “as is.” These buyers were then responsible for covering repair costs under New Jersey law, according to the report.

“Purchasing a used car should not always be a game of chance,” said Johnson (D-Bergen). “We can do more to protect consumers from losing time and money on bad car deals.”

The new bill, called the “Used Car Buyers’ Bill of Rights” (A-4770) prohibits “as is” sales of used cars, requires dealers to offer contract cancellation option agreements for certain used vehicles, and prohibits dealers from selling cars deemed “certified” or other descriptive terms which imply the vehicle meets certain standards if the dealer knows of repair issues, among other guidelines.

A second bill, “The “Used Motor Vehicle Licensing Act” (A-4771) would establish an eight-member State Board of Used Motor Vehicle Dealers in the Division of Consumer Affairs in the Department of Law and Public Safety, which would be responsible for licensing used car dealers who meet eligibility requirements. Prior to licensure, applicants would be required to complete a criminal background check. Licensure is currently administered by the Motor Vehicle Commission.

“The act is a consumer protection measure which aims to address longtime concerns of used car buyers,” said Assemblyman Moriarty. “No buyer should walk away from a purchase feeling as if they were taken advantage of and they should have some recourse if the car dealer misrepresented the quality of the vehicle.”