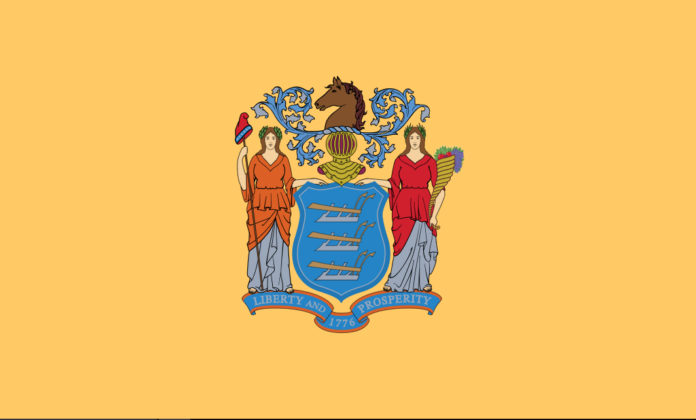 The report’s authors have collected a series of specific allegations of fraud and corruption against several New Jersey dealers. In some instances, it outlines how dealers engaged in illicit conduct, including tax evasion, insurance fraud and running a black market with dealer credentials. In many cases, consumers were tricked into buying cars that cost more to repair than they were worth.

“These two reports are screaming for reform and we need to take some action,” said Assemblyman Paul Moriarty, the bills’ primary sponsor. “Both of these reports have concluded that the New Jersey used car industry — and specifically the multi-dealer locations — that it’s rife with fraud and deceit and in some cases unlawful activity, leaving many consumers with near-junk and sometimes dangerous cars.”

It’s hoped by the report’s authors that the information will prod legislators into passing two bills authored by Assemblyman Moriarty aimed at protecting New Jersey consumers and moving enforcement of the state’s used car industry from the Motor Vehicle Commission to the Division of Consumer Affairs, which operates under the auspices of the state’s attorney general. Over the past several years, the division has filed for restitution and civil charges against a number of New Jersey used car dealers.

Allegations of fraud and corruption in New Jersey’s used car marketplace are not new. Last year alone, the state’s Division of Consumer Affairs received 550 complaints regarding used car purchases, or about 1.5 complaints per day. Most of the complaints were lodged against “fly by night” dealers exploiting loopholes in New Jersey laws rather than legitimate dealers with sales lots.