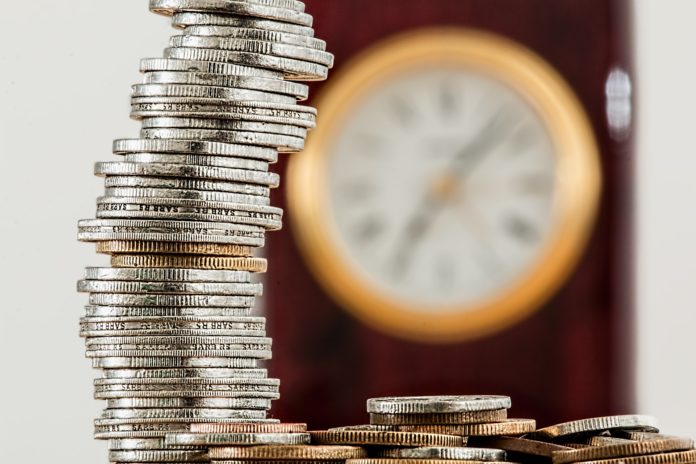 The rise in interest rates is squeezing both car buyers, who are finding new vehicles increasingly out of their reach because of high payments, and dealers, who are seeing their new vehicle sales further decline. While many shoppers and dealers had hoped to find some relief in 2019, it doesn’t appear to be the case. In March, the average interest rate on a new vehicle loan hit its highest level in more than a decade, according to analysts from Edmunds. Interest rates of 10 percent or higher constituted 14.1 percent of the market in March, which is the highest level seen since February 2008.

“Things just keep getting tougher for new-car shoppers,” said Jessica Caldwell, executive director of industry analysis. “Interest rates have crept up every month so far this year, and new vehicle prices continue to hover near record highs. We’re on the cusp of what could be a pretty dramatic shift in the market, simply because a big chunk of buyers are getting priced out.”

The average monthly payment now stands at $554 for a 69.59-month loan. The average APR of 6.36 percent has driven the average new vehicle transaction price to $36,534.

“It’s pretty alarming to see that a sizable segment of new-car shoppers are financing cars at rates that we’d normally associate with used vehicle purchases,” said Caldwell. “The good news is that the Fed has halted rate hikes for now and we’re edging closer to the summer selldown season when the number of incentive offers starts heating up. But without automakers stepping in to offer a reprieve, interest rates around six percent are likely the new normal.”