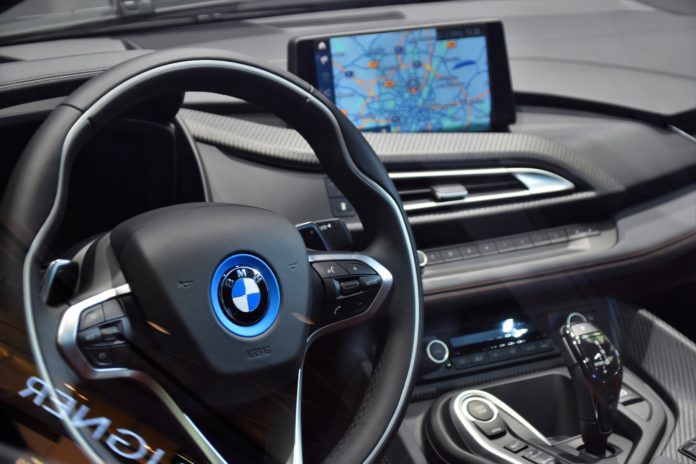 As most industry insiders know, after long-term exposure to high heat and humidity, the airbags involved in the original recalls have the potential to explode when deployed. The issue has caused 16 documented deaths in the United States; 24 deaths worldwide.

But unlike the airbags in the original recalls, the new batch of 1.4 million vehicles has a different type of inflator, called a Non-Azide Driver (NADI). According to the National Highway Traffic Safety Administration (NHTSA), with this design, the airbag inflator may either explode or underinflate when deployed.

The NADI-equipped airbags are found on certain vehicles built between 1995 and 2000. Affected manufacturers include BMW, Volkswagen, Honda, Toyota and Mitsubishi.

According to USA Today, the latest recall involves more than 116,000 BMW 3-series cars built between 1999 and 2001. BMW says around 8,000 of those cars have potentially defective airbags and should not be driven.

Meanwhile, Toyota and Honda are still determining which models need to be recalled. As for Mitsubishi, it’s possible the brand’s Montero SUVs (circa 1998 and 2000) may be affected. That, however, has yet to be verified. Audi is looking into whether its 1997 to 1999 model year A4, A6, A8 and TT are affected by the recall, as well.

Vehicle owners can check whether their car is part of the recall by visiting the VIN lookup portal on the NHTSA website.