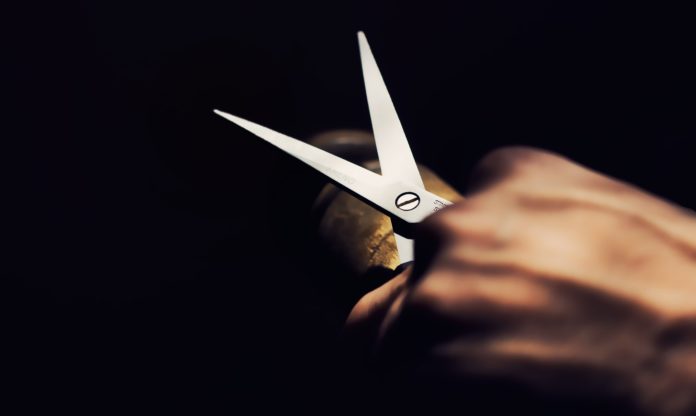 Nissan Motor plans to cut vehicle production by as much as 20 percent in North America to offset falling profitability in the U.S., Japan’s Nikkei business daily reported on Monday. The U.S. is the company’s biggest market, representing 28 percent of the company’s sales, and the cuts are expected to reduce U.S. sales by three percent to 1.55 million this fiscal year.

According to the Nikkei, the cutbacks are already in progress at two assembly plants in the U.S. and three in Mexico. Employees will have fewer hours, but none will be laid off, and production lines will not be completely halted. The cutbacks are expected to be fully implemented by the end of this year when the 2019 Altima goes on sale.

Nissan’s plant in Smyrna, Tennessee builds the Altima, Maxima, Leaf, Pathfinder, Rogue and Infiniti QX60. Its facility in Canton, Mississippi builds some versions of the Titan pickup and the Altima, NV van, Frontier and Murano. The company’s Mexican facilities – one in Cuernavaca and two in Aguascalientes — build the Versa and Versa Note, Sentra, Micra and the Kicks crossover.

The cutbacks are being attributed to a correction for Nissan, which has pushed for higher sales in recent years at the cost of increased discounting and fleet sales, which has led to eroding profitability. Price discounts for the Altima, the popular Rogue crossover SUV, and other popular Nissan models were a large cause of the company’s 30.5 percent drop North American operating profit in 2017. Nissan’s incentives averaged at least $4,000 per vehicle in the previous term, above the industry average of $3,600, according to the Nikkei Asian Review. Overall, Nissan’s sales have dropped about 6.5 percent to date in 2018.

Going forward, Nissan is expected to focus less on sales and more on profitability, though the company has yet to publicly comment on the cutbacks.

“The corporate sales and discounts boosted short-term turnover but would harm brand value and weigh on business in the long run,” wrote Nikkei staff writers. “Starting this fiscal year, Nissan will reduce volume corporate sales along with incentives, shifting from a scale-based strategy to one focused on profits.”

Industry experts are seeing only small opportunities for other automakers to pick up the slack Nissan is leaving in the marketplace.

“I wouldn’t expect to see a massive market share gain for any automaker in particular,” wrote Bret Kenwell for The Street. “Ford Motor Co., General Motors Co., Toyota Motors and others can pick up the slack in the corporate fleet market, but in terms of earnings, it should be a relatively muted impact.”