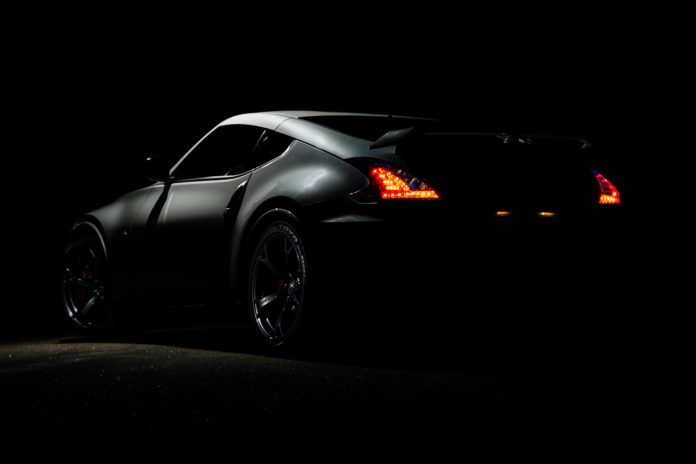 The company cited expenses related to extending vehicle warranties in the U.S., as well as an “adverse operating environment” and the “impact of recent corporate issues on sales.” While the topic wasn’t mentioned in official statements, the company is still feeling the fallout from an emissions scandal, and deep incentives the company has been providing to expand market share in the U.S., particularly on its Rogue compact sport utility vehicles and Altima sedans, haven’t helped.

According to Bloomberg, the company’s stability has been eroded by an aging product lineup, and the unexpected imprisonment of Ghosn has exposed deep rifts among management over control and decision-making. All these factors put Nissan’s future with alliance partner Renault SA into question, as well.

“With Nissan bringing less profits into the venture, it may be harder for the Japanese automaker to rebuff calls for a full merger or closer integration,” according to Bloomberg.

The news led to a four percent drop in share prices in Tokyo yesterday, which represents the biggest drop of the year. At the top (and for the first time), management is blaming Ghosn for tarnishing the brand’s reputation.

“Every day, there are many reports of the case,” Nissan CFO Hiroshi Karube told Reuters, in a reference to the scandal. “Non-Nissan users are hesitant to buy our cars. Sales volumes were lower than expected, so we were unable to realize our cost-reduction plans. We didn’t make as much progress on volumes and improvements to incentives as planned,” he added.

Nissan Chief Executive Officer Hiroto Saikawa is reportedly making changes to management at the top of Nissan in an effort to better position the company for the challenges it will face ahead.