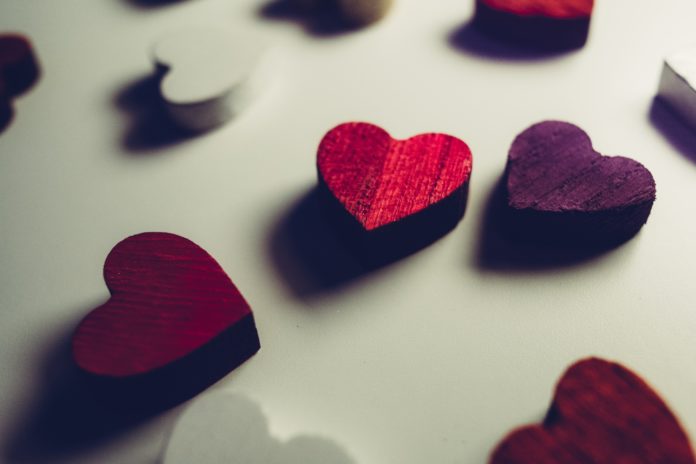 If you look closely at the personnel at the average dealership, and then at the employees at the average tech startup, you’re going to see some differences. Workers at the latter are likely to be younger, possibly with higher education degrees in technology. They were also born on the Internet and mobile devices. This may be one reason behind the explosion of online car buying with tech startups such as Carvana. Younger people are used to shopping for and buying almost everything online, and they’re going to turn to the companies that do the best job of marketing online. Often, that’s not dealerships, many of which are still learning the digital ropes.

“There are 17,000 franchise dealerships in the U.S. that need a digital answer and don’t have one,” Hunter Gorham, CEO of Raleigh-based startup Joydrive told the Raleigh News & Observer. “Our view was, let’s unite them together.”

Unlike CarMax, Raleigh-based Joydrive doesn’t own any vehicles, but it does have has a marketplace of approximately 30,000 cars thanks to partnerships with dealers in 14 states. Its goal is to be the digital marketing and sales arm of dealerships that are struggling to build their own. To date, Joydrive has raised $10 million in funding, much of it in the last six months. Most of its investors have been large dealerships that the company partners with.

Gorham notes that the investments are a statement of faith that the Joydrive model can help keep local dealerships competitive in an environment where upstarts like Carvana are expanding and the e-commerce behemoth Amazon appears to be getting in the game. Some dealers are still haunted by the words of Anders Gustafsson, CEO of Volvo USA, who spoke at the New York International Auto Show in April and showed a photo of Amazon’s Jeff Bezos with the (supposed) Bezos quote, “Your margin is my opportunity.” The message: Amazon is coming for your business.

Rather than owning vehicles, Joydrive acts as a kind of “matchmaker” for dealers and buyers. It’s also streamlining the processes that can be confusing for car buyers in person.

“Just like Uber and Airbnb doesn’t own their cars (or homes), we shouldn’t own the inventory,” Gorham told the News & Observer. “Used cars depreciate two percent per month and all these other (competitors) own their assets.”

Once the sale is made, Joydrive schedules home delivery of the vehicle with the dealer and the customer (deliveries are free inside a 100-mile radius) and gives buyers five days to change their minds. Another benefit of Joydrive is that it can sell new vehicles, since its working through franchises, whereas Carvana is generally limited to selling used vehicles.

Joydrive says it will continue to add new partners in new regions of the country and plans to branch into more services for customers.