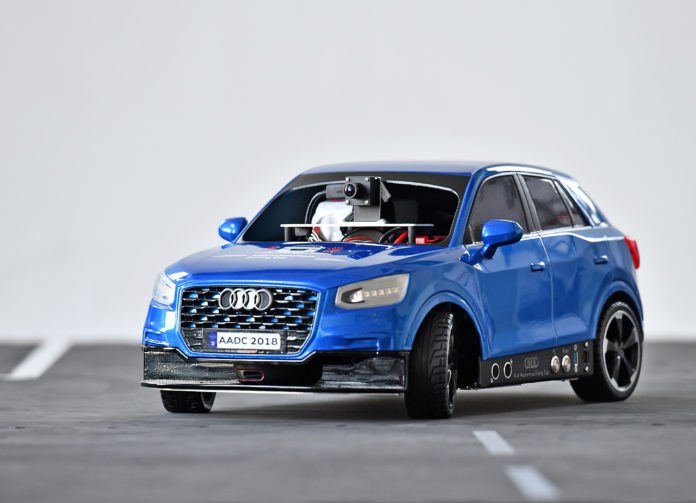 When New York State began a program in the summer of 2017 to test autonomous vehicles, the plan was to have the tests finished by spring of 2019. Delays have beset the program, so Governor Andrew Cuomo this week proposed an extension. The governor’s new proposed budget includes funds for testing that will continue into 20201. This will give the Department of Motor Vehicles and the New York State Police, which are tasked with preparing a report on rules, regulations and safety issues of driverless cars, a little longer. A first report was filed by the DMV last summer.

In addition, the governor’s proposal to extend that deadline also includes repeal of a rule in New York State traffic laws that requires drivers to have at least one hand on the steering wheel while a vehicle is in motion, according to the Times Union. The change is expected to accommodate modern vehicle features such as auto-parking, where a driver does not have to touch the wheel while software and sensors park the vehicle. In the future, the rule could apply to full autonomous driving.

The state’s first test of autonomous driving technology began in summer of 2017, when an Audi AI equipped with the technology embarked on a seven hour, 170-mile trip in the Albany area, according to the DMV report. The test was a success and no safety issues were reported. Later that year, a second test was conducted by Cadillac, in which a fleet of nine vehicles drove autonomously from Cadillac’s headquarters in New York City to New Jersey, navigating some particularly tricky roads such as the FDR Parkway and the George Washington Bridge. That test, too, was a success.

New York is not alone in its efforts to test – and get the public used to – the idea of autonomous vehicles. Twenty-nine states now have at least some legislation on the books related to driverless vehicles. In September of last year, the National Highway and Transportation Safety Administration (NHTSA) released new federal guidelines for Automated Driving Systems (ADS): A Vision for Safety 2.0, the latest guidance for automated driving systems to industry and the states.