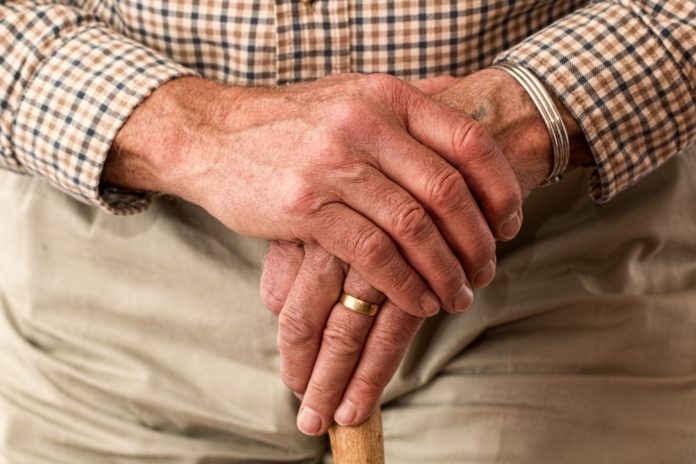 Increasingly, vehicle information systems (IVIS) are showing up as standard equipment in new cars. While the systems allows motorists new functionality related to communications, entertainment and shopping while driving, experts are warning that the complexity may be distracting drivers, particularly older and younger drivers.

As the population ages in many Western countries, the number and proportion of older drivers on the road is on the rise. This is occurring at the same time as an explosion of new infotainment systems. While these systems have expanded connectivity and mobility, there are potential safety concerns for all drivers, but older drivers in particular.

A new study by the AAA Foundation for Traffic Safety entitled, “Age-Related Differences in the Cognitive, Visual and Temporal Demands of In-Vehicle Information Systems” set out to measure drivers’ reaction and response times while interacting with in-car systems, including visual attention and task completion time. The researchers used a multimodal evaluation technique to assess the cognitive, visual and time demands of complex in-car interactions with connected car systems.

“In general, older drivers took longer to complete tasks, were slower to react to stimuli and reported higher task demand when interacting with IVIS,” according to the report’s authors. “Results from older drivers’ comments and performance across task types indicate that new IVIS interfaces may be especially demanding for older drivers.”

The study collected feedback from older drivers, who were invited to comment about what worked for them in the new IVIS systems and what didn’t. The study’s authors say that safety could be improved if the designers of infotainment systems aimed their efforts specifically at older drivers.

“A well-designed IVIS could support older and younger drivers’ attention and positively impact their driving performance,” according to the report. “Older drivers stand to benefit the most from these advancements of in-vehicle technology but ironically may struggle the most to use them. Ultimately, the results of this study suggest significant age-related costs in the distraction potential of IVIS on the road. By making the driving environment easier and safer for older adults, all drivers on the road may benefit.”