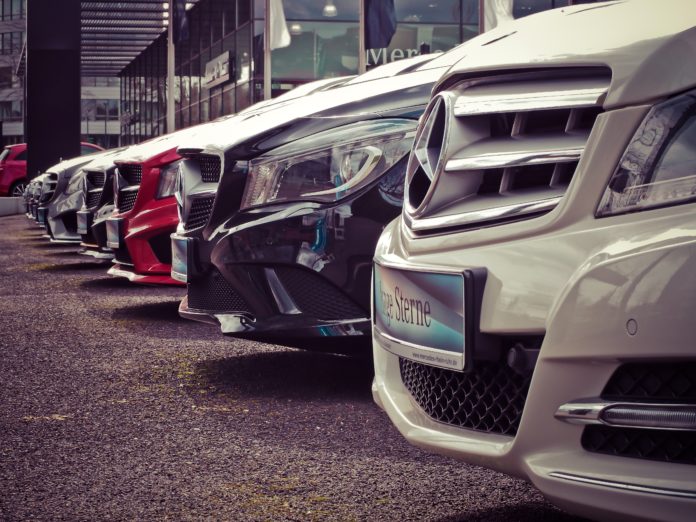 Some New York auto dealers have had it with auto brokers. They’re blaming brokers for a host of ill-effects on their businesses, including the bankruptcies and closures of several New York–area dealerships. Brokers have been labeled “unscrupulous.” Are the complaints fair?

For years, New York brokers and dealers have had something of an uneasy relationship. Many car shoppers, particularly those in insular communities, prefer using brokers who understand them to get the precise vehicles they want. Brokers, in turn, rely on dealers to find the cars they sell, and dealers usually acquiesce, mostly to meet sales targets for manufacturers’ incentive programs, which can be a key source of profits in an era of shrinking profit margins, according to a recent article in Crain’s New York Business.

“But by selling through a broker, critics say, those dealers are effectively poaching sales from another dealer,” wrote Matthew Flamm for Crain’s. “Another reason dealerships want customers to buy from them rather than a broker is to foster a relationship with the buyer that could lead to future sales, trade-ins and, most important, servicing, which these days accounts for the biggest share of dealership profits.”

Many dealers have decided the brokers need to go. They’re flexing their might and calling in their state government allies to push for legislation they say will level the playing field for the highly regulated franchised auto dealers by placing more restrictions on how brokers can do business. Supporters claim it will also protect union jobs, eliminate shady fly-by-night operators and protect consumers.

Hazan helped found the 100-member-strong New York Auto Leasing Brokers Association several years ago when similar legislative efforts were made, though those resulted in a toothless piece of legislation.

“This one bill will completely destroy an industry that has been around for 40 years and immediately kill at least 2,000 jobs,” Hazan told Crain’s. “I can’t even picture what will happen to brokers’ livelihoods and the clients who have become so accustomed to buying their cars this way.”

There is no assurance the new legislation, which has been amended several times, will pass before the New York legislature shuts down for the summer. Several auto manufacturers as well as online retailers have come out against the legislation, calling it “too restrictive.”