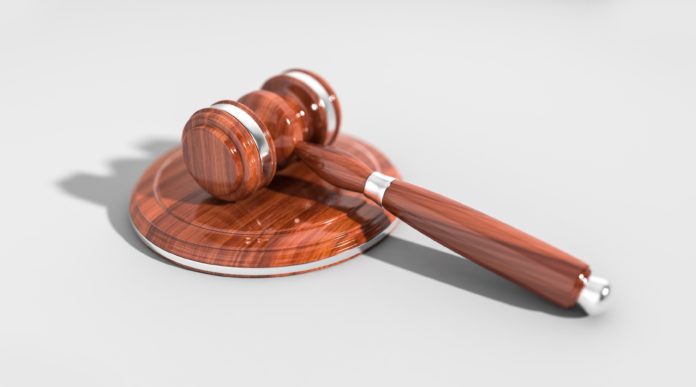 The Department of Defense rolled back one of its previous line interpretations within the Military Lending Act in February. This law, intended to protect service members from predatory lending, meant lengthy and complicated processes for some dealers selling guaranteed asset protection (GAP). This recent government reversal might remove some barriers, but there is still some confusion in the auto finance industry.

Signed into law in 2015, the Military Lending Act protects active-duty service individuals, along with their dependents, from high-interest loans and predatory lending practices. The law capped the interest rates to service members at 36% on most consumer-based loans. As of last month, the Department of Defense is withdrawing the amended question and answer portion (Q&A #2), originally published in 2017. This repealed step, referred to as the Interpretive Rule, discussed when credit is extended for the purpose of purchasing a motor vehicle or other personal property. It involves consideration for extending credit beyond the purchase price of the vehicle. In reversing this 2017, question and answer procedure, the Department says it will revert back to the previous interpretation of 2016. Meaning, the process is going back to the original questions and answers to determine if the lending situation in question is predatory in nature.

Many military service members were blocked from buying GAP from dealers, in part because some lenders refused to submit to the DOD’s interpretation. While GAP insurance is a valuable F&I product and has saved individuals thousands, adding it in involves a complex process for finance managers. Ritch Wheeler, vice president for Financial & Automotive Services, Inc., shared that lenders were cautious about funding GAP deals, just because of the process. Finance managers would submit to documentation, via a paid website, just to verify the loan’s compliance with the Act. Still, lenders were hesitant to take on the risk of a GAP deal having been appropriately authorized and were rejecting agreements with GAP waivers. Fueling the confusion with the Department’s recent ‘interpretation,’ some cite the misinformation available online, which has some thinking the Military Lending Act itself has been reversed. Wheeler reminds dealers and finance managers that the MLA hasn’t gone away. There are new interpretations about how the GAP fits in the equation, but there are still critical factors requiring consideration.

The financial service director at McCaddon Cadillac-Buick-GMC in Colorado, Justin Gasman, shared that upon the recent ruling regarding the Q&A interpretations, his attorney advised him to reach out to his lenders. He said almost all of those lenders he did contact plan to fund GAP deals moving forward. Opening a dialogue with your lenders can help you better understand the new GAP funding perspective and the latest loosening of the reins. While some may be more accepting of the deals, there are many stipulations still in place. Finance managers may feel less angst when pulling credit reports that show an affirmative MLA Covered Borrower status. But it’s important they understand that while the weight may have been lifted for some, it will be critical to stay on top of existing guidelines.

This latest Department of Defense ruling, while potentially more inclusive of GAP coverages, is still a complex law with authorization steps in place to protect against excessive interest rates and predatory lending.