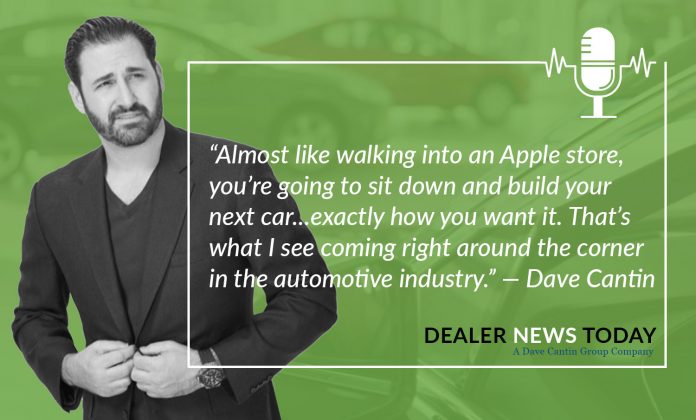 “Almost like walking into an Apple store, you’re going to sit down and build your next car…exactly how you want it. That’s what I see coming right around the corner in the automotive industry.” — Dave Cantin

Dave Cantin began his career climbing the ranks of the world’s most successful single-point Hyundai dealership, where he became a part-owner and eventually sold his ownership stake. He later negotiated the second-largest dealership sale in U.S. history, before founding his current venture, the Dave Cantin Group — an automotive holding company that specializes in mergers & acquisitions, as well as industry insights and dealership financial growth

Oh, and Dave is the founder and original host of the Dealer News Today Podcast. He launched DNT on March 21st, 2020, as a resource for dealers going through lockdown and the COVID-19 pandemic, then hosted the show through its first season.

We’re thrilled to have Dave back on the show, for a value-packed conversation on the current state of the automotive industry. 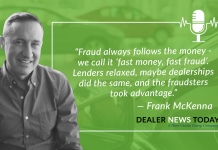 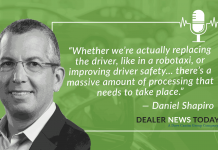 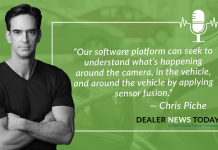