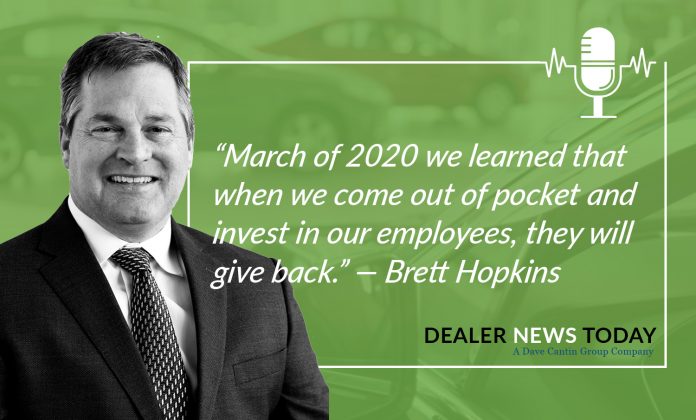 “March of 2020 we learned that when we come out of pocket and invest in our employees, they will give back.”

Brett Hopkins has had a fascinating career story.

He went from a try at medical school, to 3 years in Paris, to being CFO of the 2002 Salt Lake City Olympic Committee, where he forged a relationship with Bob Garff, then the 2nd-generation CEO of Ken Garff Automotive Group.

Brett joined Ken Garff Auto Group following the 2002 games, and in 20 years, he’s helped grow the company from nearly 20 dealership in Utah to 61 rooftops across 8 states.

This episode is full of heart, as Brett tells the company’s story through pandemic. In March 2020, they lost then-CEO Bob Garff to COVID-19. In this difficult moment, leadership decided to back its employees financially during shutdown. This led to the lowest turnover and highest employee loyalty the company has ever seen.

Request your spot at the exclusive NADA VIP afterparty hosted by the Dave Cantin Group at one of the hottest nightclubs on the Las Vegas strip, LAVO. Followed by a live concert with Journey tribute band and global sensation, VOYAGE.

Space is limited to venue capacity. Not all requests can be honored. 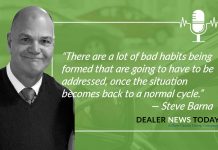 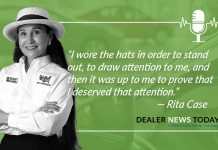 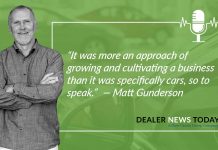