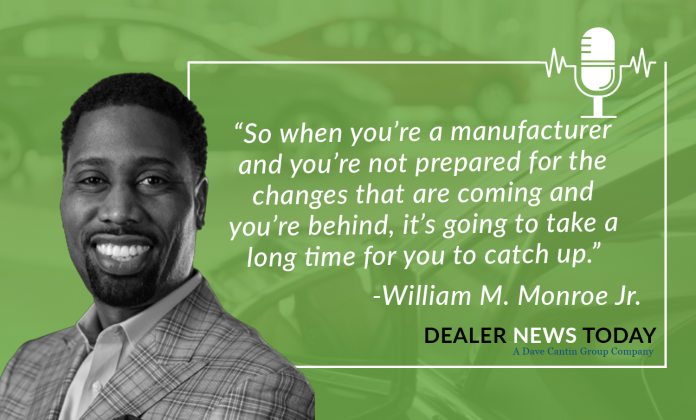 Lifelong LA area resident William M. Monroe Jr. has been a leader on the OEM side of the auto industry for over 20 years, but now holds a prominent position at a highly distinctive company. Karma Automotive is the successor to California autobuilder Fisker, whose assets it bought out in 2014 – and William is Karma’s current SVP of Global Sales, Marketing, and Customer Service. William has been instrumental in setting up Karma’s global distribution, and in his previous roles at Volvo he led teams in a diverse range of departments and won internal company awards.

On this episode, William joins our host Derek D to discuss how Karma’s operations as an all-EV manufacturer are different from most automakers, why it’s valuable to have staff that’s composed of both gearheads and people with no outside interest in cars, and the statistical factor that’s quickly changing customer perceptions of electric cars. Plus, he talks about solar and wind power’s integration into energy infrastructure, the joy he gets from the torque and power of his own company’s products, the motto he was raised with and how it’s affected his perceptions of cars, and more. 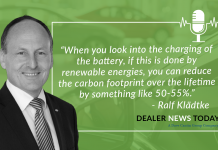 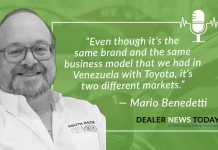 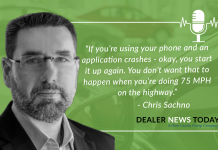