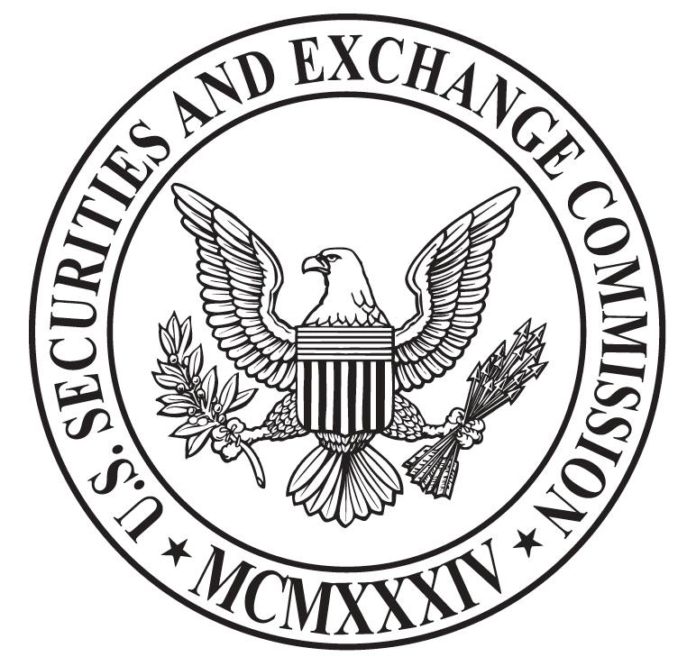 Back in November, Japan’s Nissan Motor Co.’s board unanimously voted to fire Chairman Carlos Ghosn based on allegations that Ghosn misused company money for personal enrichment. Shortly thereafter, Ghosn, who heads the Renault-Nissan-Mitsubishi Alliance, was arrested for alleged financial improprieties. Ghosn’s legal woes are no longer confined to Japan. This week, it was revealed that the US Securities and Exchange Commission (SEC) has opened an investigation into Ghosn’s activities. Nissan has said it intends to fully cooperate with the SEC.

The issue being examined by the SEC is whether Nissan accurately disclosed its executive pay in the U.S., according to confidential sources who spoke with Bloomberg.

“The U.S. financial regulator is examining whether Nissan’s executive-pay disclosures were accurate and whether the carmaker had adequate controls to prevent improper payments, the people said, asking not to be identified because the probe hasn’t been disclosed publicly,” wrote Bloomberg’s Neil Weinberg, David Voreacos and Matthew Campbell.

At the time Ghosn was fired by the board and arrested, another Nissan executive, Greg Kelly, was arrested as a collaborator in financial misdeeds. Both men were indicted in Japan over allegations that Ghosn under-reported his income at Nissan by tens of millions of dollars. Nissan and, by association, its French alliance partner Renault SA, has also been indicted, a move that may ultimately allow Japanese prosecutors to bring formal charges against the company as a whole. The arrests were the culmination of months-long investigations by the Japanese Public Prosecutors Office.

The SEC’s investigation, however, has just begun, and efforts were reportedly slowed due to the recent partial government shutdown.

“While the SEC’s civil inquiry is in its early stages and may not point to wrongdoing, it adds a layer of complexity for Nissan and the two former executives,” according to the Bloomberg article. “The SEC, which often works closely with law enforcement, could seek financial penalties and injunctions to prevent violations of laws or SEC rules.

An SEC investigation into Ghosn could become expensive for Nissan, particularly if financial penalties are applied. Nissan shares in Tokyo fell 0.8 percent on the news of the investigation.