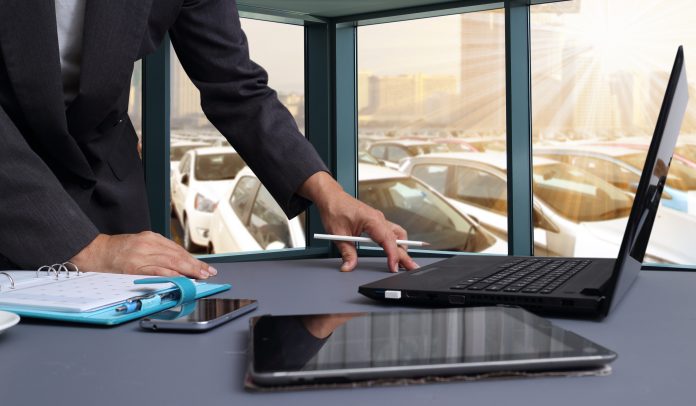 Will September be a good month for U.S. auto sales? Nobody’s certain yet, but analysts are guessing that there will be modest declines. A forecast by Edmunds is estimating that 1,392,434 new cars and trucks will be sold in the U.S. in September for an estimated seasonally adjusted annual rate (SAAR) of 17.0 million. This represents a 5.4 percent decrease in sales from August 2018 and an 8.3 percent decrease from September 2017, but it’s the first time total monthly sales numbers have reached 17 million in two months. While the numbers are still down, they’re a little better than expected. Sales of vehicles in September of last year were high due to replacement purchases from storms.

“Vehicle replacement demand following Hurricane Harvey bolstered auto sales last September, and Hurricane Florence has had a very limited impact on auto sales this month, which are the primary reasons why we’re seeing this year-over-year decline,” said Jeremy Acevedo, Edmunds’ manager of industry analysis. “With that said, a SAAR of 17 million is certainly not an unhealthy number — September is still shaping up to be a robust month for sales.”

“Labor Day sales typically help get the month of September off to a solid start,” said Acevedo. “Now that we’re heading into the fourth quarter and more 2019 model year vehicles are making their way to showrooms, automakers and dealers are likely making more of a concerted effort to address lagging inventories.”

“Year over year comparisons are challenging this September, as the industry saw record sales levels last year,” said Charlie Chesbrough, senior economist at Cox Automotive. “With one less selling day this September and due to seasonal adjustment factors, the sales pace will actually show an increase, despite significant volume declines.”

Once the complete September numbers are in, most manufacturers are expected to post sales declines, according to analysts, in part due to rising interest rates.