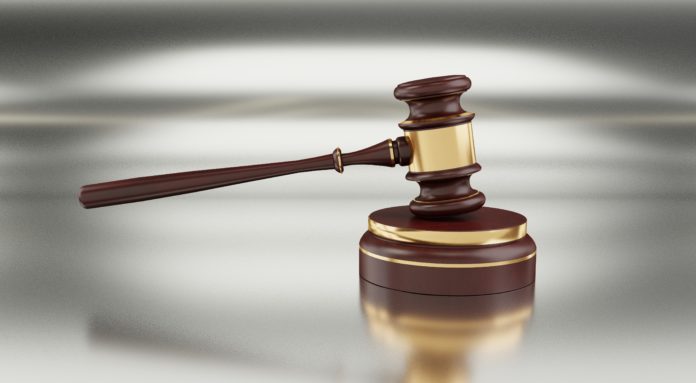 While a flood of used vehicle buyers – lower-income and middle-class buyers who are suffering from sticker shock at the prices of new vehicles and/or interest rates – has been predicted for several months now, this flood has yet to arrive, according to Black Book’s most recent Market Insights report, which examines volume-weighted information.

Dealers who spoke with the report’s authors are reporting slow retail sales, and one noted that good front-line vehicles are still very difficult to find at the auctions. One auctioneer told Black Book that bidding has been relatively constant for the last few weeks.

The analysis found that overall car segment values decreased by 0.77 percent last week, which is slightly more than double the four-week average drop that Black Book calculated to be 0.38 percent. The values of mid-sized cars decreased the most, dropping by 1.2 percent, or $110. The next biggest drop was seen among compact cars, which declined 0.98 percent, or by approximately $80.

Other highlights from the report include: