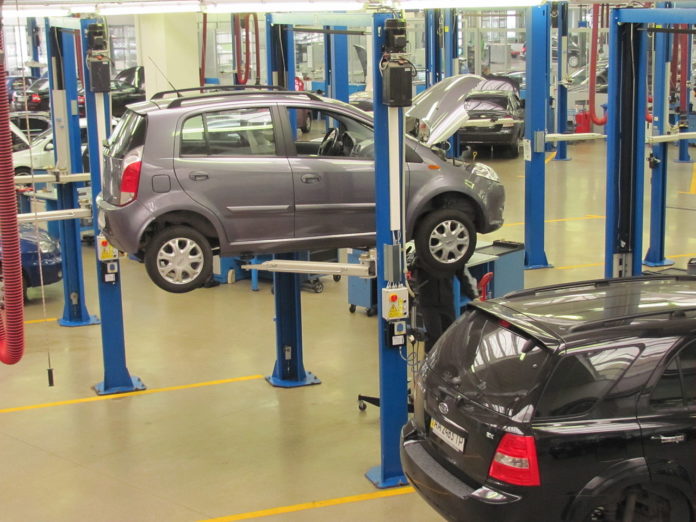 As dealers across the U.S. struggle to sell 2019 models to make room for 2020 models, the auto industry is facing the long-predicted slowdown. In the U.S., vehicle sales are expected to dip below 17 million this year for the first time since 2014 thanks to a complex combination of trade wars, tariffs, consumer debt and rising new vehicle prices. And while dealers are struggling to keep their profit margins intact, the slowdown is affecting businesses all along the supply chain, but it’s affecting some more than others.

New research from Deloitte entitled, “2019 Global Automotive Supplier Study” found that automotive suppliers have created $510 billion in shareholder value since the last recession, more than doubling the overall market value from the end of 2008. The news isn’t good for all suppliers, though, as growth has concentrated in a small sector of the auto supplier market.

“Four disruptive megatrends—shared mobility, electrification, technology convergence, and new market entrants—are driving the transformation of the automotive value chain and causing senior leaders to entirely rethink their businesses as the future of mobility takes shape,” according to the report’s authors.

Deloitte has predicted that suppliers selling traditional suppliers may see as much as a 20 percent revenue erosion due to the slowdown in sales, there is still $400 billion to $500 billion in potential value creation for innovative players who are selling in the high-growth areas.

“Suppliers driving innovation in autonomous and electrified systems will likely see the most opportunity and growth, with as much as approximately 300 percent revenue growth for some auto supplier segments,” according to the report.

Neal Ganguli, managing director and leader of the automotive supply base group for Deloitte, told Crain’s Detroit that the previous decades’ success is not an indicator of continued growth for most companies.

“Past success is no longer a guarantee of future earnings,” Ganguli said. “The industry itself is going to grow, but the supply base is going to change and just because the cost of parts per vehicle is going to go up, it does not mean a rising tide is going to lift all boats.”