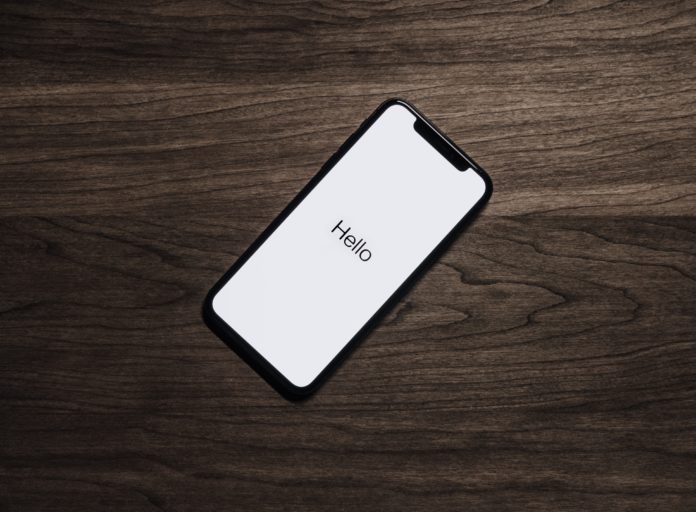 If you’ve ever wondered who built the voice recognition technology behind Apple’s conversational personal assistant Siri, wonder no more: the company is Burlington, Massachusetts-based Nuance Communications. Speech recognition platforms take decades to build, and Nuance has been around since 1994, when it was spun off from SRI International’s Speech Technology and Research (STAR) Laboratory with a goal of automating call centers. Since then, and several acquisitions of other speech recognition platforms, Nuance has been the go-to company for what’s known as natural language processing, a high-tech way of saying “talking to computers and having them talk back.”

It’s in our vehicles where we seem to spend the most time talking to computers, and Nuance has recognized this. The company announced last week that it plans to spin off its automotive division into a separate, publicly traded company called Nuance Auto to pursue vehicle infotainment and communications technology. This way, it can look to the divergence of its market sectors, concentrating the original company on healthcare and enterprise verticals (such as the call center industry), while giving the automotive segment more space to develop its conversational artificial intelligence (AI) platform for in-car entertainment and communications.

“We are incredibly proud of the Auto business we’ve built, and at the same time we recognize the growing excitement around automotive technology,” said Nuance CEO Mark Benjamin in a statement. “We are excited to launch this business for long-term success by separating it into an independent, focused company.”

To date, the automotive industry has been very reliant on Nuance’s speech recognition technology for vehicle infotainment and communications. The company estimates that its automotive software can be found in the infotainment systems of more than 200 million cars on the road today including those from Audi, BMW, Daimler, Ford, GM, Hyundai, SAIC and Toyota.

To offload some extraneous business interests, Nuance also announced the sale of its document imaging business last week – a technology portfolio that dates back to the company’s 2005 merger with ScanSoft, the former Xerox Imaging Systems (XIS) — for $400 million.

“As we define this new era for Nuance, we are sharply focused on building a global, conversational AI business that is capable of sustainable, long-term revenue and earnings growth,” Benjamin said. “We are transitioning to cloud-based, intelligence-driven solutions, and allocating resources to ensure maximum success in our high-growth core markets.”