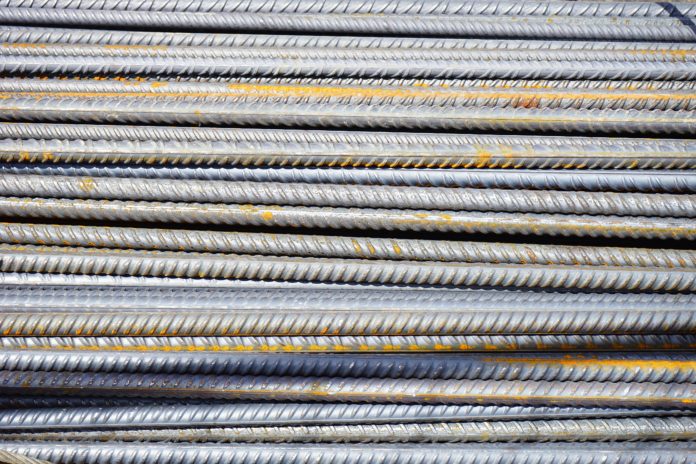 There’s no doubt that talk of tariffs is making the auto industry – manufacturers and sellers alike – nervous, and for good reason. This week, LMC Automotive analyst Jeff Schuster told Bloomberg IndustryWeek that if new tariffs proposed by the Trump administration are implemented, it could cost the U.S. one million vehicles in sales…and that’s a best-case scenario that presumes that automakers will absorb 25 percent of the costs of the tariffs. If the automaker chooses to pass on all the extra costs to consumers and dealers, the loss could reach two million vehicles, or 10 percent of annual U.S. vehicle sales.

The new tariffs would place a 25 percent tariff on steel and a 10 percent tariff on aluminum imports. The White House is considering these moves as trade penalties under the grounds of “national security” under Section 232 of the Trade Expansion Act of 1962. The proposed tariffs are drawing strong condemnations and concerns from auto manufacturers as well as dealers.

“It can’t be repeated enough: Tariffs are taxes,” said Cody Lusk, president and CEO of the American International Automobile Dealers Association (AIADA), in a statement. “American families who can least afford a 25 percent price increase on vehicles will bear the burden of this tariff. America’s 9,600 international nameplate auto franchises and their 577,000 American employees rely on competitively priced products to sustain their businesses and jobs. To treat auto imports like a national security threat would be a self-inflicted economic disaster for American consumers, dealers, and dealership employees.”

Based on historical data, the Council for Foreign Relations has estimated that the tariffs would increase the price of a new passenger vehicle manufactured in the U.S. between 0.5 and 0.8 percent, and lead to a decline in global sales of between 1.6 and 3.6 percent. This could, in turn, lead to the loss of about 40,000 auto jobs in the U.S. alone.

In addition to paying more for their vehicles, American consumers and workers could also expect to bear the brunt of the retaliatory tariffs foreign trading partners will invariably place on goods manufactured and exported from the U.S., according to Lusk.

Some analysts have expressed a belief that the threat of tariffs is simply a tactic to negotiate better trade deals with Canada, Mexico and the European Union. If the tariffs do go into effect, however, industry experts believe it might slightly boost the market for gently used vehicles just coming off lease.