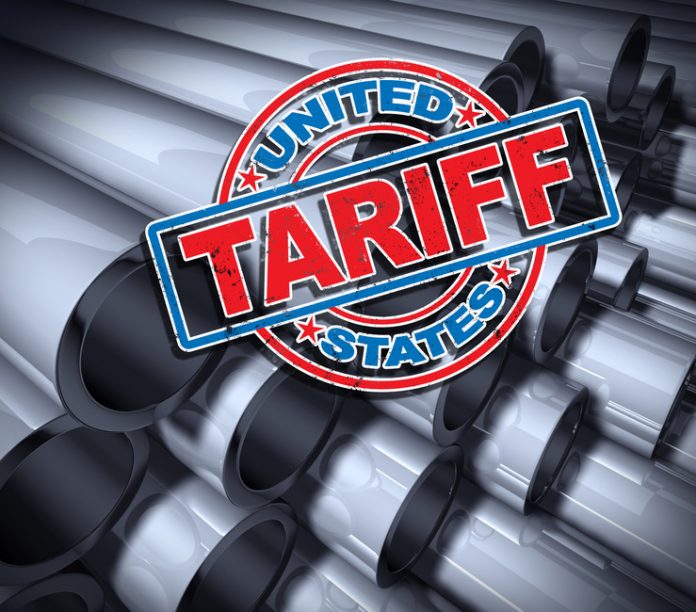 The White House proposed a 25 percent tariff on steel and a 10 percent tariff on aluminum, and in the auto industry, this is the buzzing you’re hearing. Market intelligence from Goldman Sachs says that the imposed tariffs offer a serious blow to Ford Motor Co. Each could each see a $1 billion hit should this be enacted into policy.

“Based on 2017 production mix, if the proposed tariff of 25 percent on imported steel translates into a similar magnitude of increase in steel prices, it would impact each firm by roughly $1 billion, representing 12 percent and 7 percent of their 2017 adjusted operating income, respectively,” Kostin said.

This is not surprising considering Ford’s shares dropped 2.8 percent, while GM saw a fall of up to 8.5 percent in its stock price following the announcement.

Of course, it’s not just Ford and GM that could see a significant hit. Several auto pros are weighing in on the proposed tariffs, with an emphasis on the long-term consequences for the economy as a whole.

“These proposed tariffs on steel and aluminum imports couldn’t come at a worse time,” Cody Lusk, president of the American International Automobile Dealers Association, said in a statement. “Auto sales have flattened in recent months, and manufacturers are not prepared to absorb a sharp increase in the cost to build cars and trucks in America. The burden of these tariffs, as always, will be passed on to the American consumer.”

Aluminum and steel are crucial to the production of vehicles in the U.S., so the burden comes as increased sale prices.

“We are concerned with the unintended consequences the proposals would have, particularly that it will lead to higher prices for steel and aluminum here in the United States, compared to the price paid by our global competitors,” Matt Blunt, president of the American Automotive Policy Council, said in a statement. “This would place the U.S. automotive industry, which supports more than 7 million American jobs, at a competitive disadvantage.”

However, some of the numbers contradict what Goldman Sachs is predicting. CNBC reported that General Motors expected only a modest impact because “we purchase over 90 percent of our steel for U.S. production from U.S. suppliers.”

This is more in line with the goal of the proposed tariffs; bolstering the domestic steel and aluminum industries. This has led some experts to say that the price increases would be minimal overall because of the domestic value it puts here right in the U.S.

Autopreneurs, weigh-in: is this a boon or a bust for the automotive industry?