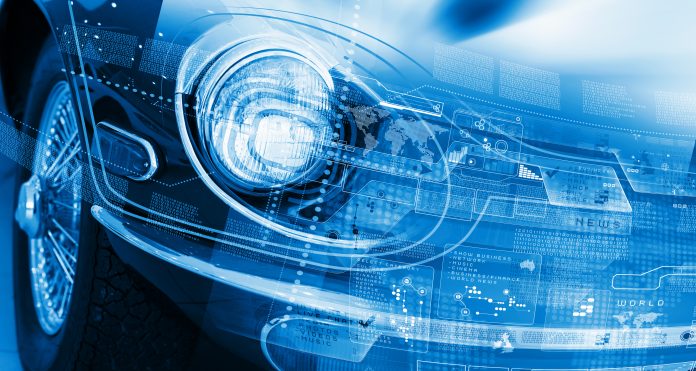 With the increase in testing at top technology companies, the question of if autonomous vehicles (AV) will roam the streets has turned into a question of when. However, there are still many roadblocks in the way that separate AV’s from the open marketplace.

In order to estimate when AV’s may hit the open roads, it is important to understand that there are different steps of autonomy that will not all be available at once. The National Highway Traffic Safety Administration (NHTSA) has developed levels of autonomy that can be used to judge the scaling of the technology 1 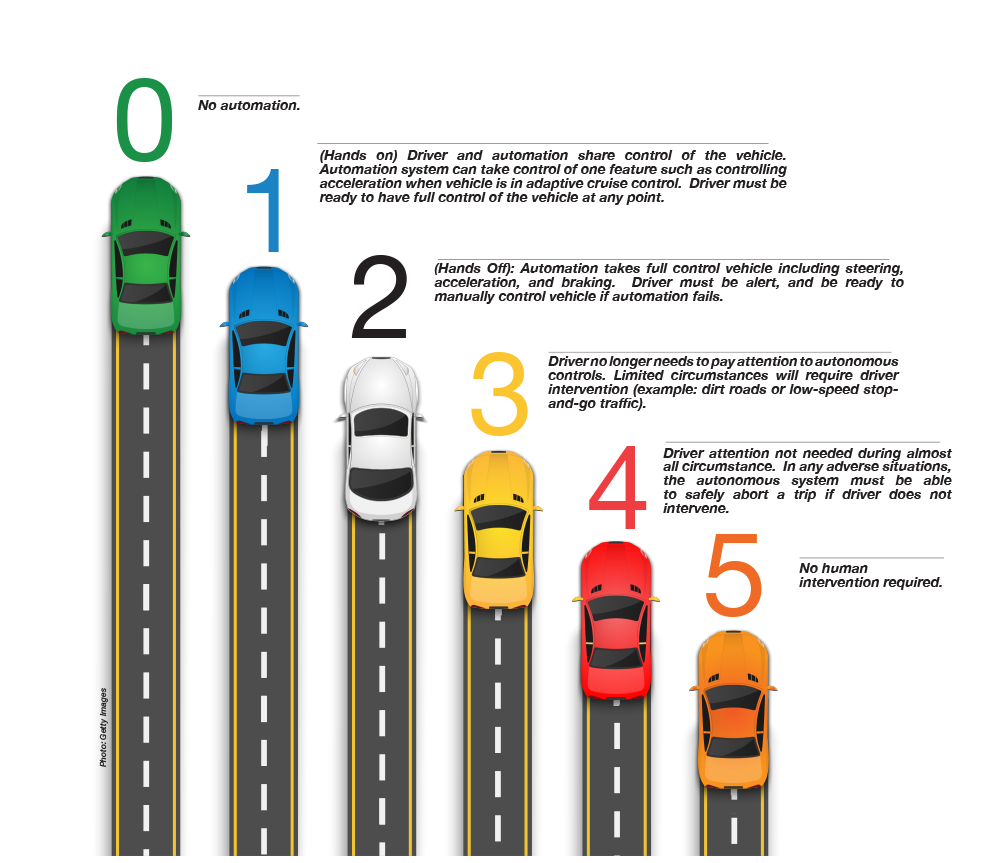 Level 4: Driver attention not needed during almost all circumstance. In any adverse situations, the autonomous system must be able to safely abort a trip if driver does not intervene.

Today, the highest level of autonomy that has been reached is Level 3. Audi’s 2018 A8 is expected to be able to function in an autonomous system under 37 mph, including in traffic jams.

Other major automobile manufacturers and companies have tested AV’s all the way to Level 4. On January 30th, it was announced that Alphabet AV company Waymo acquired thousands of Chrysler Pacificas to expand its testing of level 4 autonomous systems. 2

The path to mass adoption of AV’s is not so straight forward, with no concrete date on when consumers will completely switch over. However, it is safe to say that consumers are far more open to autonomous technology than they were even last year.

In AAA’s annual report released in January of 2018, 63% of drivers felt afraid of riding in a car that is fully autonomous. This is a 15% decrease from early 2017 when 78% of drivers held these same concerns. 3