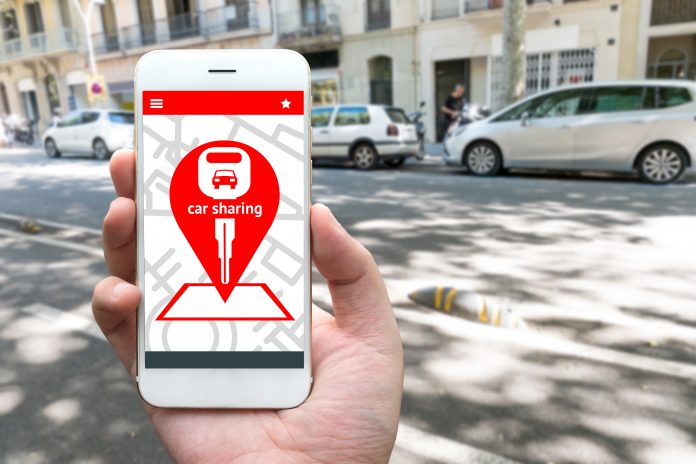 With Ford creating a fractional ownership program, and GM investing heavily in ride-sharing company Lyft, manufacturers are trying to get ahead of major shake-ups in the industry.

People will often point to Uber and Lyft as catalysts in the ride-sharing movement, but other players have made major strides in short-term rental programs and carpooling. Nonetheless, the negative effect this will have on automotive buying patterns might be overstated, at least for the near future.

In November 2017, research firm Technalysis conducted a survey with Americans who currently own cars, and are expecting to purchase a car at some point in the next two years. Of the 1,000 people surveyed, 57% had never used a ride-sharing service, and 23% had only used it once or twice. In terms of the effect ride-sharing would have on their car purchase in the next two years, only 8% of respondents said that ride-sharing will have a strong impact on their decision.

The Future of Ridesharing

It is no secret ride-sharing companies still faces a steep climb to overcome major legal and financial issues. The biggest players are spending large sums of money on rider and driver acquisition and retention, and face a constant stream of challenges in court systems around the world. Eventually, many future trends will pave a clearer path for ride-sharing to take the next big leap, and overcome surmounting pressure.

As autonomous vehicle progresses, ride-sharing will make major upgrades. According to a 2017 report from the Boston Consulting Group, by 2030, shared autonomous electric vehicles (SAEV’s) can be expected to take over 25% of miles driven by private automobiles. A red flag for auto manufacturers, the report also suggests that by that same year 4.7 million autonomous electric vehicles will replace the sales of 5.1 traditional automobiles. 1

The author of the report suggests that the automotive industry must pay attention to the changes to come, if they aren’t already. “For millions of Americans living in large cities, the next vehicle they purchase may be the last car they ever own.”