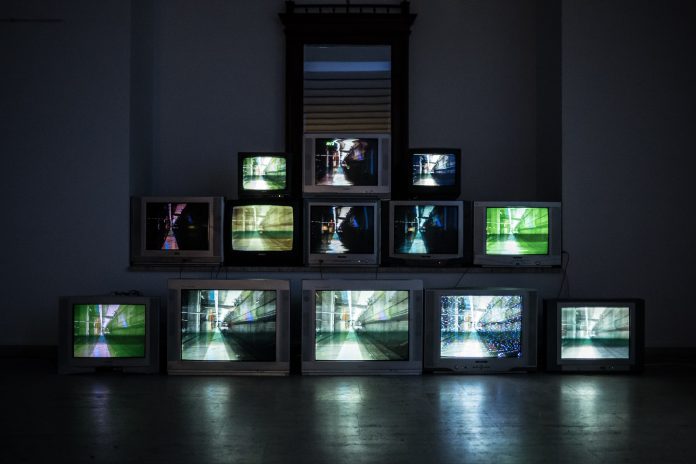 Are You Tapping Into Your Market Data & CTV?

They say the first auto ad appeared in an Ohio newspaper back in 1898. It feels about that long ago that I spent time in television advertising. Some of you might remember your tv ad reps carrying around actual mini televisions and VHS tapes of your commercials fresh out of production. I was one of those reps. And that was only the 90s. A lot has changed in advertising over the years, especially within the auto industry.

Automakers are still leveraging the power of television for their national campaigns. But what about more regional and local dealers? Are you still running ads on the local FOX or NBC affiliate stations? Or maybe you believe your tv days are behind you, spending most of your advertising budget on digital efforts, listing services, and online sales. After all, since everyone’s watching Netflix or using Roku devices, television ads may not be the best way to reach your backyard audience.

We’ve talked a great deal about the digital transition, and the industry experts are saying any dealer not embracing online sales and delivery will be left in the dust. But what if you could harness the ad power of analytics to breathe new life into television. Connected TV advertising is surging among many dealer owners right now. And it’s giving franchise dealerships a leg-up by combining the data behind digital and the power of good old-fashioned commercials.

What’s All the Buzz About Connected TV?

Connected TV, sometimes used in conjunction with the term OTT (over the top) services, refers to television content that is distributed over the internet and is accessible from any capable app or device. CTV refers to internet-connected TVs, while OTT refers to actual content delivered via streaming internet video. The days of network television may be over, and even the broadcast networks are diversifying to reach audiences in streaming services or internet-based delivery channels. Consumers are looking for ways to consume their favorite shows on their terms, with their devices, and when it’s convenient for them. Subscriptions of CTV and OTT video services have surged in recent years, and much of the data suggests the industry will continue to grow.

In 2017, an IAB UK Report shared data suggesting that 46.9% of the population had at least one OTT video service. In 2018, the IAB Video Landscape Report discovered that 13.5 million households had abandoned traditional television content, switching to internet-based television or Smart TV usage. Add in today’s pandemic conditions; data reports the time spent with streaming services spiked 26% here in the U.S. and 20% worldwide. Projections say almost 60% of Americans will have OTT streaming video services come 2022.

Any device that is not a desktop pc, laptop, or mobile that is used to consume video content falls into the OTT category. This refers to audiences using Smart TVs, Chromecast, Apple TVs, Xbox, PlayStation, or Amazon Fire Sticks to watch their favorite shows and movies. And there are four types of providers, in general:

As a dealer owner, these new streaming services present genius opportunities to capture car buyers where they spend most of their time. CTV advertising is becoming more popular for brands looking to use subscriber and viewership data in a new way and to target precise audiences. These audiences aren’t available with traditional television and cable tv anymore.

What Types of Ads Should Dealerships Be Using?

We found a few stats that suggest automotive marketers have been flocking to streaming television ads and seeing real results. With so many consumers consuming with CTV and OTT, eMarketer projects the ad spending with these platforms to jump to $11.36 billion this year and may hit over $14 billion next year.

Additionally, a large majority of those watching OTT also plan to buy or lease a new car. In fact, one study by MRI-Simmons suggests 94% of those viewers are vehicle owners or lessees, with 89% of them ready to make a purchasing decision over the next six months. Is your dealer group prepared to market to those groups of car-buyers?

With the fragmented television viewing options, there are a host of television ad types that dealers can explore using as part of their campaigns. Here are the three main types of CTV ads:

To know which type of ad and which CTA will work best for your campaigns, you’ll have to start with the data. Much like you do with your digital marketing, you can look to the data to determine what your buyer personas are for each vehicle segment your dealership represents.

If you’re selling luxury brands, for example, you likely have a target demographic of the buyer. Your data can tell you how they make decisions online, but it can also tell you where they spend their television time. And each platform can offer additional data to help you determine which TV content your customers watch most.

For example, Wal-Mart’s Vudu helps advertisers target viewers by using the retailer’s shopping data based on shopping habits, allowing for pinpoint precision with ad placement. But the caveat is that Vudu tends to have less viewership than other subscription-based OTTs. So, in the end, it may boil down to finding your ideal combination of reach and frequency in coordination with your data-driven campaigns.

Tapping into first and third-party data is a game-changer, allowing for a more sophisticated analytics approach to reach, retarget, and market to precise car buyers. Director of Programmatic TV for Adobe Advertising Cloud, Todd Gordon, said these audiences are highly engaged, affluent, and generally young. It’s a car-buying base that dealerships simply can’t ignore.

What CTV Does that Traditional TV Can’t

Many dealers cut back or opted out completely of traditional television ads for a variety of reasons. But primarily, TV is expensive, even at the local or regional ad-buy levels. It’s a top-of-funnel method that is really tough to measure for results and performance, as well. The digital marketing shift has shown dealers how important data and analytics can be to seeing results and managing the funnel. The CTV ad methods are ideal because they combine the best of both digital and television, the reach, frequency, and analytics to see real-time, bottom-line success.

Crafting the Car-Buying Campaign Is Still the Same Process

If you’re looking to explore your CTV advertising options, much of your legwork will look and feel like your old-school television campaigns. It will start with understanding who your audience is and understanding the buying preferences. Those analytics are available with your current digital efforts. Your CTV ad messaging will additionally have a similar flavor, as you use CTAs in video form.

In a recent Dealer News Today podcast, Brett Pomerantz, Senior Director of Digital Retailing at Cox Automotive, says there are “two questions buyers ask.” They ask, “what car?” and “what dealer.” How your dealership goes about addressing those questions depends on with marketing and advertising channels you use. And Bob George, Associate VP for Dealer.com, says the best product is the “one you actually use.”

So, explore the various CTV and OTT options and use the data to determine where your ad dollars should be spent. You can leverage the power of television and video, along with viewership analytics, to target your car buyers. You’ll be joining the mass movement by the automotive segment looking for a leg-up in reaching consumers. And you’ll like enjoy similar success and results. 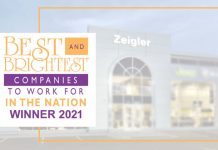 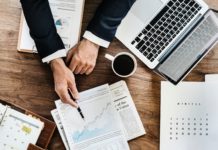 How Dealers Are Competing with Carvana 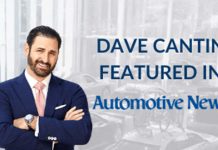