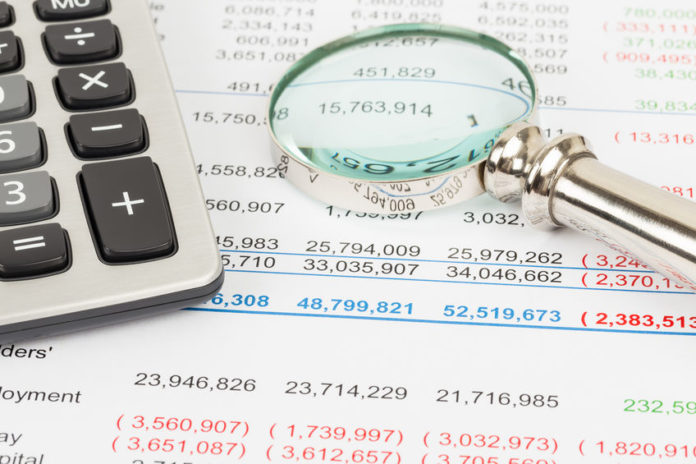 Would you rather spend time running your business or spend it arranging for the financing you need to grow your business?

The answer is likely something similar to what you tell your customers; that it’s your job to worry about their car.

“As an intelligent owner of a well-managed automobile dealership, your time is much more profitably used in making the decisions that are required to keep up with … your industry,” said Leonard Seawell, Executive Manager at DCG Capital.

DCG Capital aims to leverage relationships in the banking industry in order to “make sure a dealer has an adequate amount of capital for success,” said Seawell. “That means for your floorplan inventory and for expanding your business.”

Other fluid and existential dynamics include government actions, such as tariffs placed on foreign imports and more stringent environmental standards. Many of these vary by state.

The most obvious shift is the rapid expansion of electric vehicles, which are being introduced by almost every major manufacturer in next year’s product lines, as well as the eventual mass distribution of autonomous, self-driving vehicles.

One of the greatest threats to auto dealers Seawell sees on the horizon are what he calls “alternate-delivery models,” such as ride-sharing and vehicle-subscription services reducing demand for cars. These trends are driven largely by generational and demographic population changes.

Among the alternate delivery models noted by Seawell are non-traditional retail structures, namely websites like CarGurus and Carvana – which uses car “Vending Machines” instead of a traditional dealership model.

“Millennials don’t see car ownership with the same romanticism as previous generations do,” noted Seawell. “They look at a car like they look at a piece of furniture.”

Democratic Presidential candidate Andrew Yang recently stated in an interview he sees a shift away from private vehicle ownership over the next 30 years. This proposition received rousing applause from the college-aged audience.

“We might not own our own cars,” Yang said at a Georgetown University forum earlier this month on climate change hosted by and aired on MSNBC. “What we really sell is not the car. It’s mobility.” Yang predicts a “constant roving fleet of electric cars,” by 2050.

While this prediction seems Utopian, think about about how we viewed electric cars thirty years ago. True, we don’t have flying cars, nor have we attached a “Mr. Fusion” to every vehicle. However, Seawell warns “it would be foolish for a dealer to ignore potential changes in the industry.”