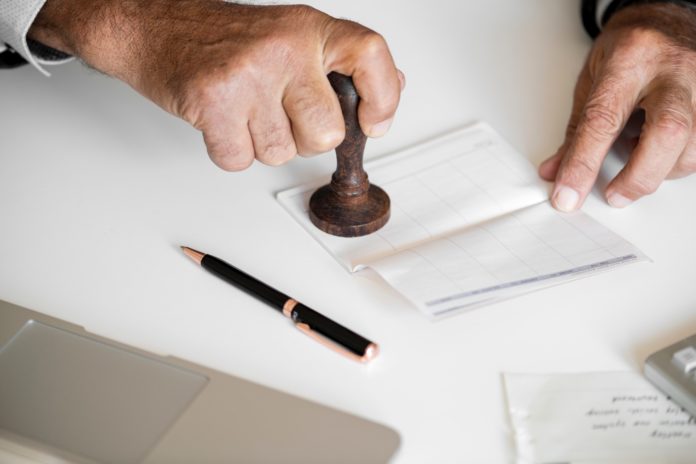 Do you constantly monitor every bank actively involved in providing credit to the auto-dealer market?

The answer is nobody does. Which is what DGC Capital is intent on offering to its dealership clients, according to DCG Capital Executive Manager Leonard Seawell – navigation through a constantly changing banking environment.

There are only a handful of banks involved in providing credit to auto dealerships, less than 25. Concentration within the banking industry has steadily increased since the 1980s.

Banks are owned by shareholders and are managed by a Board of Directors. These executives constantly look for ways to manage their assets – deposits which eventually become loans to their customers – to improve shareholder value.

Historically, the banking industry frequently sees mergers and acquisitions among even the largest banks, BB&T’s pending merger with SunTrust this past January, for example. The combined company will be relaunched as Truist Financial Corp. and become the sixth-largest bank holding company in the U.S. upon shareholder approval. The merger is scheduled to close this year.

“Invariably the result is that lending policies can and will change from time to time” added Seawell. “If your bank is on the acquired end of a transaction, you may find that the new owners have a different risk and lending strategy after they have completed the acquisition.”

These changes typically occur following a review of the credit risk and geographic concentration of the combined entity’s outstanding loan portfolio. In short, a portfolio overweighted (or underweighted) in one regional industry may lead to a shift in lending strategy, and thus policy. You may even be assigned a new relationship manager, as overlap and redundancy inevitably lead to turnover.

“Even without a change in ownership, banks employ the use of credit committees who employ risk management techniques that can and do result in sudden decisions that alter the credit relationship with your bank,” said Seawell.

The number of commercial banks in the U.S. grew steadily from the 1960s until the 1980s, when in 1984 the number of banks peaked at 14,496, according to data maintained by the FDIC. Since the mid-1980s that total has rapidly declined, due to a combination of insolvency and M&A activity, to 4,918 banks as of 2017, the most recent data available.

Over this same time frame, as the number of banking institution has decreased by 66%, total bank assets (cash deposits, outstanding loans, financial securities portfolios and seized real-estate assets) have grown from $402.8 billion in 1966, to over $16.2 trillion.

The result is 82% of all bank assets currently being held by the largest financial institutions, defined as banks with assets totaling over $100 billion, and 59% being held by the top four banking institutions in the country, according to the FDIC and the National Credit Union Association, which insures credit union deposits.