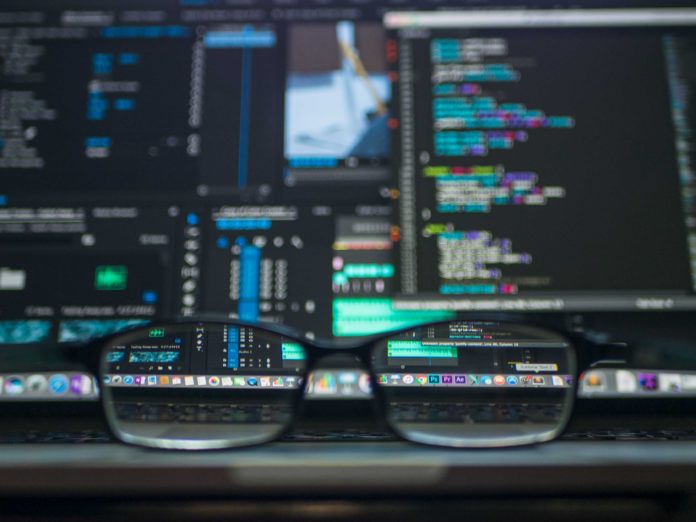 There’s a new saying – or there should be – that anyone who has been in business for long enough in the twenty-first century eventually becomes a data broker. Running a business today is impossible without collecting large amounts of data for sales, marketing, legal purposes, compliance, accounting, warranties and service plans and more. Eventually, the amount of data collected reaches critical mass. Put together with a bit of analysis, it becomes a source of deep insight into customers, sales and business processes. At this point, it becomes valuable.

As vehicles get smarter, they collect more data. This is a trend that will accelerate faster than the speed of sound in the next few years, according to TechCrunch’s Jeff Peters.

“There are 1.2 billion vehicles in operation globally, and people travel more than 23 trillion (that is with a T) miles every year,” wrote Peters. “By 2020, each person on Earth will create an estimated 1.7 MB of data per second. A 2016 report from AAA showed that Americans spend an average of 17,600 minutes driving every year. By those estimates, Americans will be generating 1.8 TB of data every year in their vehicles.”

1.8 terabytes a year is nothing to sneeze at, and there’s no end to the number of businesses that would love access to this information. Analyst company McKinsey has predicted that vehicle data could be worth $750 billion by 2030. But who controls that information?

For now, the lion’s share of benefits are reaped by auto makers, who are the ones putting the data collection points into the vehicles in the first place. Auto makers use this data to predict maintenance and repair, tweak their designs, note which features customers use most, upsell other features and more. But with a number like $750 billion in the future, more players will want to get into the space.

Telecom companies – never a group that likes to miss opportunities for revenue — who are putting the WiFi service into the vehicles, want a cut of it. Repair shops want access to it. Insurance companies want to use the information for policy-making. The operating systems the platforms run on see nearly every data point generated. All these industries are jockeying for a piece of the data action, but one group still controls it.

“Automakers have the easiest access that data,” wrote Peters. “This puts automakers in the best position to decide who can utilize the data and how.”

Keeping control of it could be difficult, however, unless auto makers are willing to build their own operating systems and apps from scratch rather than partnering with players like Google or Apple. Smaller car companies may be happy to partner with OS companies, which we’re already seeing. Larger automakers may choose the acquisition route and buy the technology they need to keep control of smart vehicle data. Whatever route they choose, the next few years will see a breakneck pace of business development.