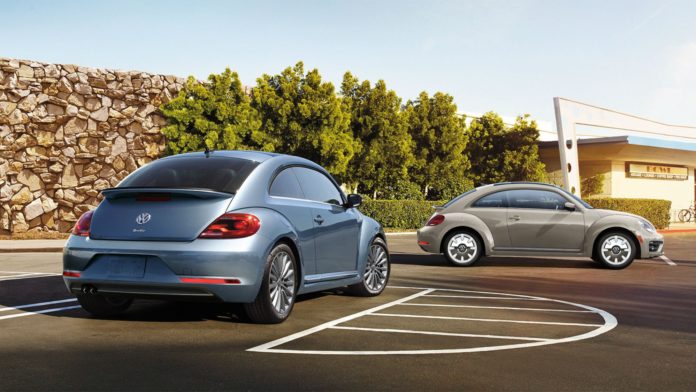 2020 will see a year in flux for auto sales. Many domestic automakers will discontinue formerly popular models of sedans and coupes in response to customer buying habits. While Dodge and Chrysler have been dropping smaller sedans from their lineup for some time, next year will see Ford and GM shedding its compact car lineups in favor of trucks, crossovers and SUVs.

In some cases, as with the Audi TT, the models are being dropped in favor of fully electric versions. (The fully electric TT is expected to debut in the coming years as the company shifts its focus to more electric models.) Toyota’s Yaris-based subcompact Prius C hybrid is being discontinued at the end of the 2019 model year and will be replaced by the new 2020 Corolla Hybrid. The Chevrolet Volt will end its 10-year run amid declining sales, though analysts are predicting that the model may be reborn in the future on a plug-in crossover SUV. The Jaguar XJ is also expected to be withdrawn, only to reappear in the future in a more luxurious and fully electric format.

Subcompacts that were first introduced for affordably and gas mileage – think the Ford Fiesta and the Chevrolet Cruze – are being discontinued as sales continue to slide against Asian brands, and consumer preference, which has now shifted toward small crossover vehicles.

The retiring vehicle most likely to result in public nostalgia, however, is the Volkswagen Beetle, which was reintroduced in in 1998 (and once again restyled in 2012). The model is now Volkswagen’s worst-selling: despite Americans’ fond remembrance of the Beetle, few were actually purchasing the model. The German automakers’ Volkswagen Golf SportWagen and Golf Alltrack are also being retired, having fallen victim to consumer preferences for small crossover SUVs.

Following is a complete list of vehicles that we’ll see the end of in 2020, according to Forbes.