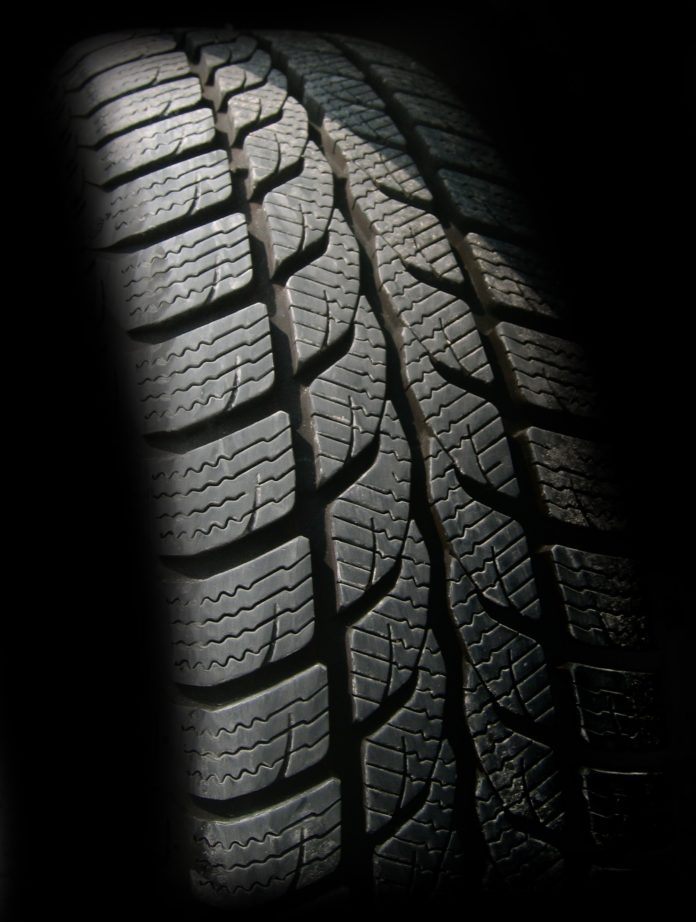 Independent tire dealers have always had their work cut out for them. They sometimes struggle to be visible over dealerships, though this task has gotten easier in the age of the Internet. Soon, they’ll have a new tool in their arsenal to compete with dealers: a new tire e-commerce platform designed to help independent tire dealers funnel online buyers to their shops.

TireShop.com, which will launch later this month, is being positioned as an easy-to-use online tire-buying solution for shoppers who prefer to make their tire purchases on the internet. In part, the business model is similar to that of SimpleTire and TireBuyer: the online shopper searches and completes the purchase online. This is where the similarity ends, however. Instead of being sent to a local car dealership for installation, TireShop.com shoppers are sent to a local, independent tire dealer for installation.

According to a recent profile in Traction News, TireShop.com is being launched by Jason and Joshua Crook who, together with their mother Sandra, own Jack Calhoun Tire in Lithia Springs, Georgia. The family formed a partnership with Tireweb Marketing to create the TireShop platform. There’s already a high level of interest in the online service from retailers expressing interested in becoming a TireShop Preferred Partner Installer, according to its founders.

“We’ve lined up a lot of independent tire stores and we’re still signing them up,” Jason Crook told Traction News. “I’m getting emails daily – and we welcome many more. We’re opening up the doors for dealers to upsell other services (such as alignments, TPMS services and brake checks) needed to ensure every customer who does business with tireshop.com is driving their vehicle with safe tires, and is being told the status of what’s needed to ensure theirs is a safe vehicle.”

Traction News notes that “tires are the first point of defection of a car dealership,” meaning it’s the often the first purchase for which vehicle owners decide to leave the dealership and seek out an independent provider. TireShop intends to make it easier for consumers wishing to do so.