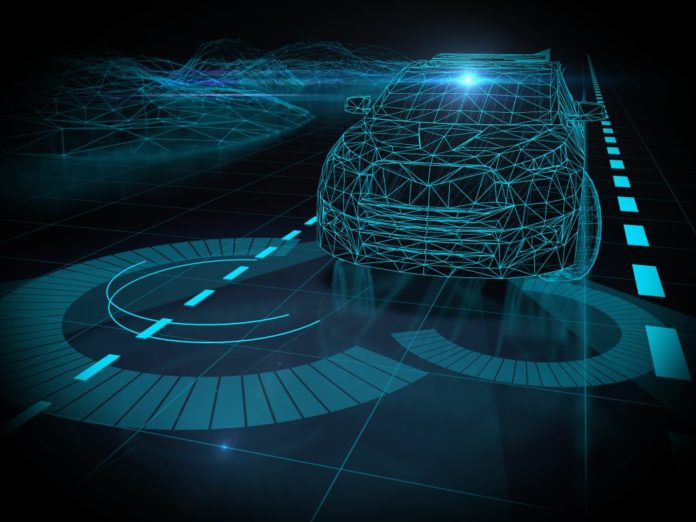 The Toyota Research Institute will open a closed-course testing facility for autonomous vehicles at the Michigan Technical Resource Park in Ottawa Lake.

Slated to open in October, the 60-acre site will involve “congested urban environments, slick surfaces and a four-lane divided highway with high-speed entrance and exit ramps.” TRI said the facility will also be used to test scenarios that are too risky to execute on public roads.

The 336-acre MITRP was opened in 1968 as a test bed for a Tier 1 auto supplier, and was sold to private developers in 2010. TRI will lease the site from MITRP, but will be solely responsible for its operation and maintenance.

“By constructing a course for ourselves, we can design it around our unique testing needs and rapidly advance capabilities, especially with Toyota Guardian automated vehicle mode,” Ryan Eustice, TRI senior vice president of automated driving, said in a statement. “This new site will give us the flexibility to customize driving scenarios that will push the limits of our technology and move us closer to conceiving a human-driven vehicle that is incapable of causing a crash.”

Toyota has not tested any autonomous cars since March 18, when an Uber test car killed 44-year-old Rafaela Vasquez in Tempe, Arizona. The incident stopped Uber from  further testing testing in California, as the company let its state permit expire. Other companies have since followed suit.

Toyota hopes to use its Michigan facility to develop a new autonomous vehicle that is “incapable of causing a crash.”