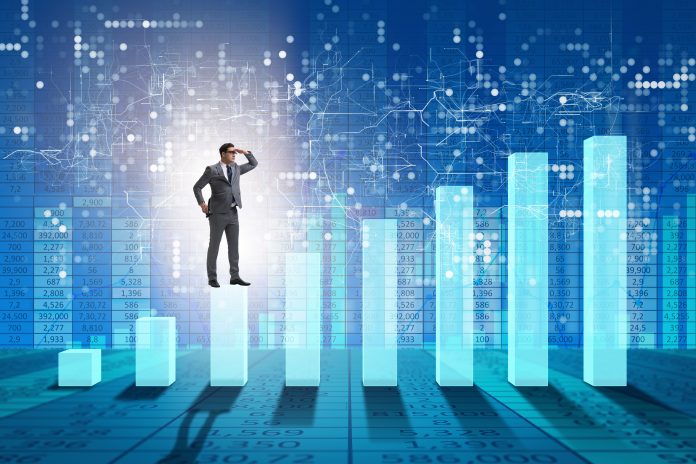 In terms of auto sales, May 2018 offered some unexpected good news, and some expected not-so-good news. The not-so-good but unsurprising news is that the U.S. annualized auto sales of 16.9 million is the lowest rate since August 2017 and down from 17.2 million in April 2018. The good news is that 16.9 million beat Cox Automotive’s estimates of 16.6 million, and nearly every automaker posted gains, (surprisingly) including Ford Motor Company.

Other highlights of the May sales report include:

Analysts believe that low unemployment rates are offsetting feared contractions due to high gas prices, which haven’t dampened Americans’ enthusiasm for SUVs and shunning of sedans, though analysts disagree about the price point it will take to make that happen.

“The movement into SUVs and out of cars is accelerating,” said Mark LaNeve, Ford’s U.S. sales chief, on a conference call. “If fuel prices become a concern for the customer, instead of moving into a sedan, they move into a smaller SUV or a newer one with better fuel economy.”

Rising interest rates, which analysts feared would bring auto sales numbers down, have not yet had a dampening effect on vehicle sales, though Edmunds reported that the average annual percentage rate on new vehicle loans rose to 5.75 percent in May, 0.71 percent higher than in April and 1.58 higher than May 2017. Edmunds analysts noted that shoppers may be rushing to get loans before interest rates go any higher, so it’s too early to celebrate on that score.

“Since interest rates have been creeping up all year, shoppers are likely thinking it’s better to buy now before rates get any higher,” Jeremy Acevedo, Edmunds’ manager of industry analysis, said in a statement. “However, this is likely a temporary pull-ahead effect, and could come back to bite automakers later in the year.”