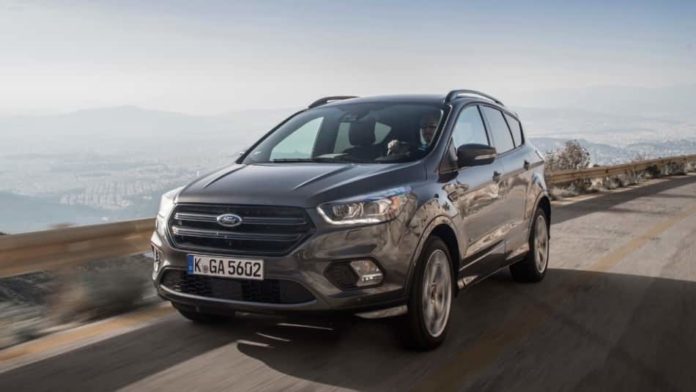 What was missing from last week’s Frankfurt Motor Show? American vehicle manufacturers were noted for their absence. Only Ford was on display, and with very little fanfare and nothing much to announce. Analysts are saying that Europe’s more stringent regulations are to blame for American automakers taking a pass on the continent.

“There are numerous factors aligning to make Europe a difficult market for automakers,” wrote Chris Isidore for CNN Business. “A much tougher regulatory environment is prime among them, with officials demanding automakers cut emissions and make the transition to electric vehicles much faster than US regulators.”

But it’s not only about the pace of moving to fully electric vehicles. American automakers aren’t sure they willing to do business around European labor laws, which don’t make it as easy to shut down a plant as in the U.S.

“Stronger labor laws and union power make it far more difficult to close plants in Europe than in the United States, leading to more overcapacity in the market, and downward pressure on prices,” wrote Isidore.

Additionally, a looming recession in Europe’s largest economy, Germany, coupled with political chaos and uncertainty about Brexit has American automakers leery of investing in European business. General Motors divested of its European business two years ago when it sold its Opel and Vauxhall brands to Groupe PSA, the French automaker that makes Peugeot and Citroen cars. Both brands had reported $22.4 billion in losses during the previous 17 years.

Europe continues to be dominated by European automakers, in particular the three major German manufacturers: BMW, Mercedes-Benz, and Volkswagen. While Ford Europe once had a solid presence in Europe, even that is shaky today. Ford Europe lacks the scale to compete with mainstream European car and SUV manufacturers, according to Forbes’ Neil Winton. The company has closed five plants in the United Kingdom, France and Russia, and selling is selling a sixth in Slovakia as it works to reshape its business worldwide.